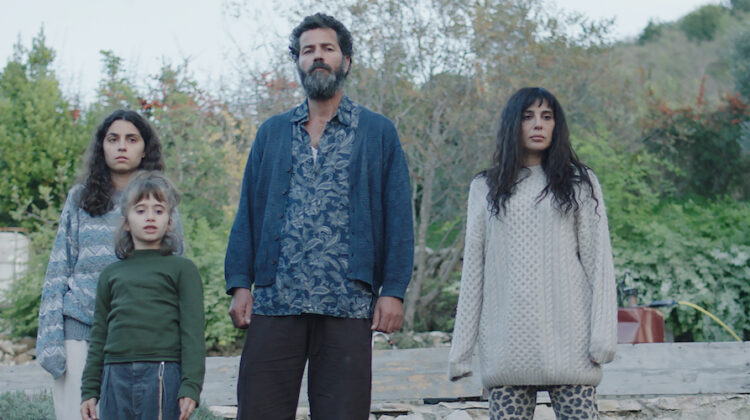 The award-winning film “Costa Brava” directed by Mounia Akl starring Nadine Labaki is now streaming on Netflix for all those who wish to see it. The movie has already won the “Green Star” award from the El Gouna Film Festival in Egypt, and participated in international festivals including “Cinemed”, Venice and Toronto.

Costa Brava tells the story of a free-spirited family who decided to escape Beirut’s toxic pollution and settle in a little mountain house that they built. However, a garbage landfill being built right outside their fence causes tensions in the household between leaving or resisting.

You can watch it [here].

“Adonis” To Hold December Concert in Support of Rebirth ...