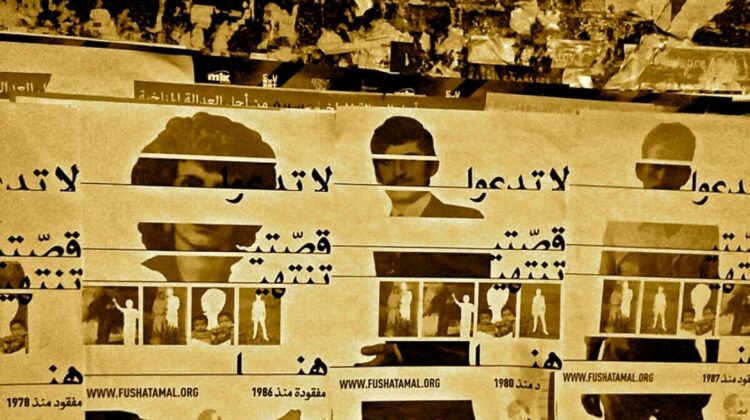 The Civil War ended 30 years ago but there’s still no justice for thousands of disappeared and their families. Em Aziz is still waiting to know the fate of her four children (Azizz, Ibrahim, Mansour, Ahmad) who were abducted from their house right in front of their mother. Em Aziz has unfortunately passed away last week

Em Aziz has unfortunately passed away yesterday without knowing whether her children are still alive or not. Just like her, hundreds of families are still for closure even if that means a fragment of bone to bury. Unfortunately, no actions have been taken by the Lebanese State as far as the implementation of the law 2075/2020 is concerned and activating the work of the National Authority for Missing and Hidden Persons. Instead we saw the ex-Lebanese President Michel Aoun shamelessly award a medal to the Syrian Ambassador last week, knowing that hundreds if not thousands of disappeared are presumably in Syrian Prisons.

A post shared by ACT for the Disappeared (@actforthedisappearedlb)