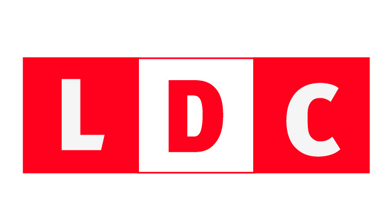 This is the new international version of LBC after Pierre el Daher lost LBC SAT to Walid Ben Talal.

The “Lebanese Diaspora Channel (LDC) was launched 25 November 2012. LDC will allow viewers to follow their favorite LBC programs that got the highest view rates such as the political talk show “Kalam Ennas”, the diversified and humanitarian program “Celebrity Duets”, and other social shows such as “Ahmar BelKhat AlAreed”. [Wiki]