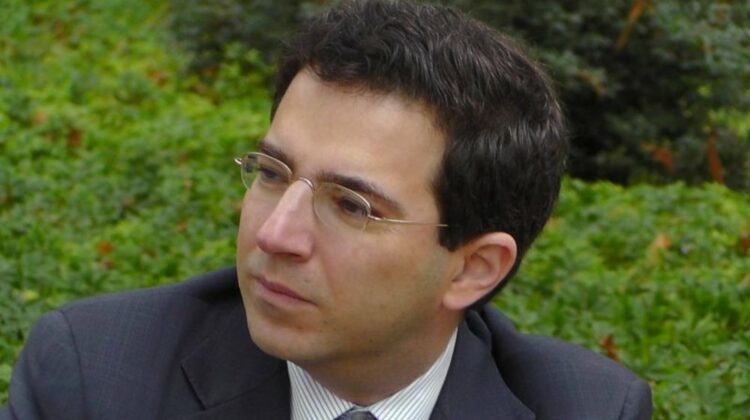 Alexandre Najjar, Lebanese writer and novelist, was awarded “Le Grand Prix de la Francophonie” by the Academie Francaise. This award acknowledges his thirty-five contribution in his country and around the world to the preservation and embodiment of the French language. This writer is the third Lebanese figure to win this award after Georges Schehadeh in 1986 and Salah Stetieh in 1995.

Author of over thirty novels, several plays, and law books, he was also a finalist for the “Interallie” in 2018 for his novel “Harry et Franz”. In addition, he received this past October the gold medal for the “Renaissance francaise”, which he dedicated to Beirut.