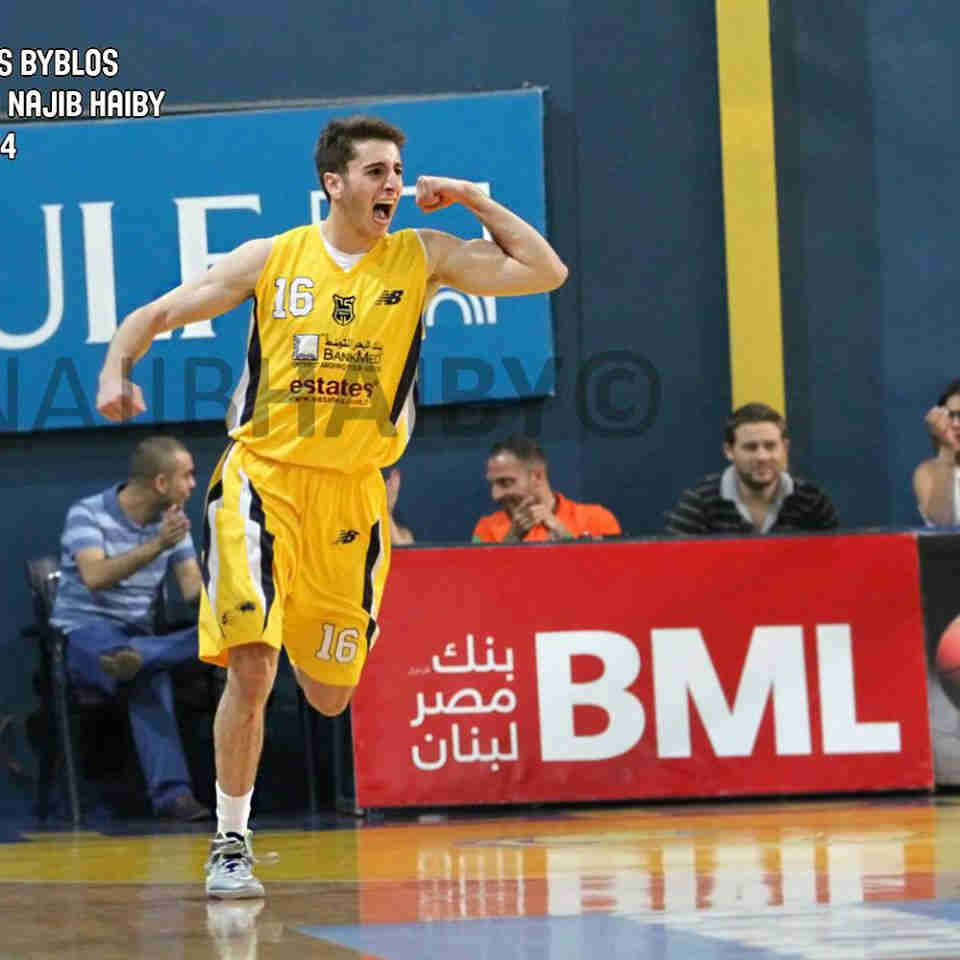 Lebanese point guard and Riyadi (Sporting Beirut) player Wael Arakji has reportedly entered the 2015 NBA draft after his performances caught one of the NBA scouts’ attention. The news came after @DraftExpress tweeted the news and stated that Wael’s stats aren’t super impressive, but he looks interesting on film as he’s big for a point guard and very quick.

Arakji is only 20. He’s 6’4 and has been playing with Riyadi for 4 years now. Arakji is averaging 7.5 points and 3 assists per game. This is great news for Wael and I hope we will see him next year in the NBA League! 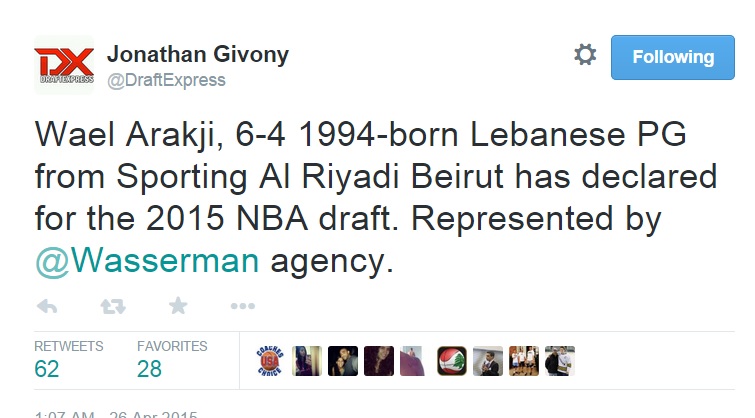