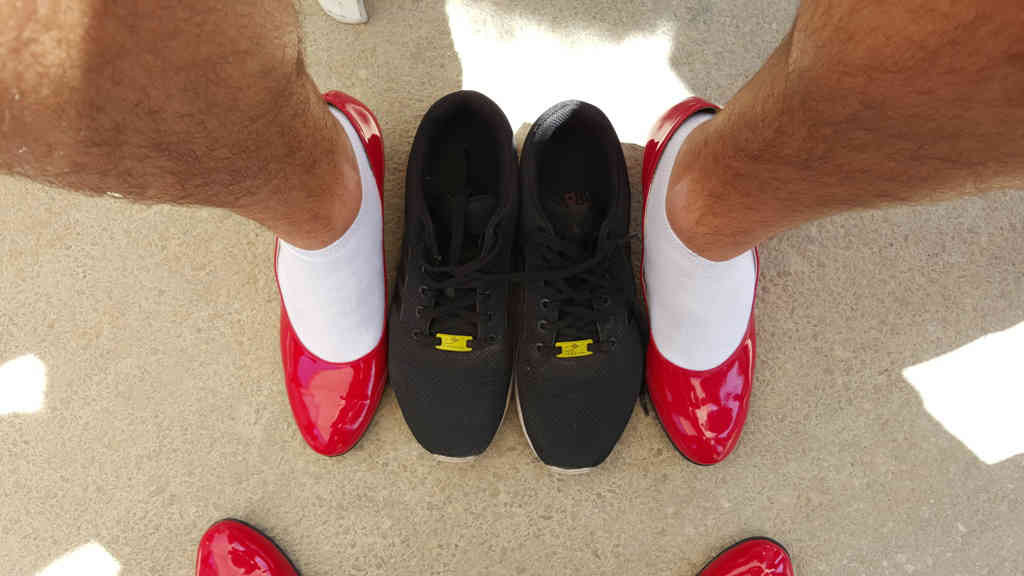 More than 100 men, including myself, wore heels today and walked a mile in support of #Kafa and in an attempt to raise awareness on violence against women. LBCI, Future TV, OTV, Al Jadeed, Al Arabiyya, Al Hurra, Skynews Arabia, Reuters, MBC.net and other media outlets were there to cover the event which is pretty cool. MTV didn’t show up which is weird.

One of the TV reporters asked me if I was worried that the Lebanese society would make fun of me or other men for wearing heels. I told them that I couldn’t care less and don’t mind it as I’m doing this for a good cause, and if wearing heels would help raise further awareness on violence against women, then maybe we should do this more often. By the way the heels weren’t as annoying as I thought they’d be lol!

Here are some of the pictures I took and more will be added tomorrow on Walk A mile Beirut Facebook page.

PS: For those who didn’t understand the point of the event and started a hashtag against it (#المراه_مش_كعب_سكربينه), the idea is to put yourself in her shoes by literally wearing heels, not representing women by heels. I never thought I would need to explain the idea, that’s just absurd! In all cases, instead of wasting your time by trending a silly and pointless tweet, a good idea would be show up at demonstrations that promote women rights and raise awareness the way you see it fit instead of criticizing positive movements and initiatives. 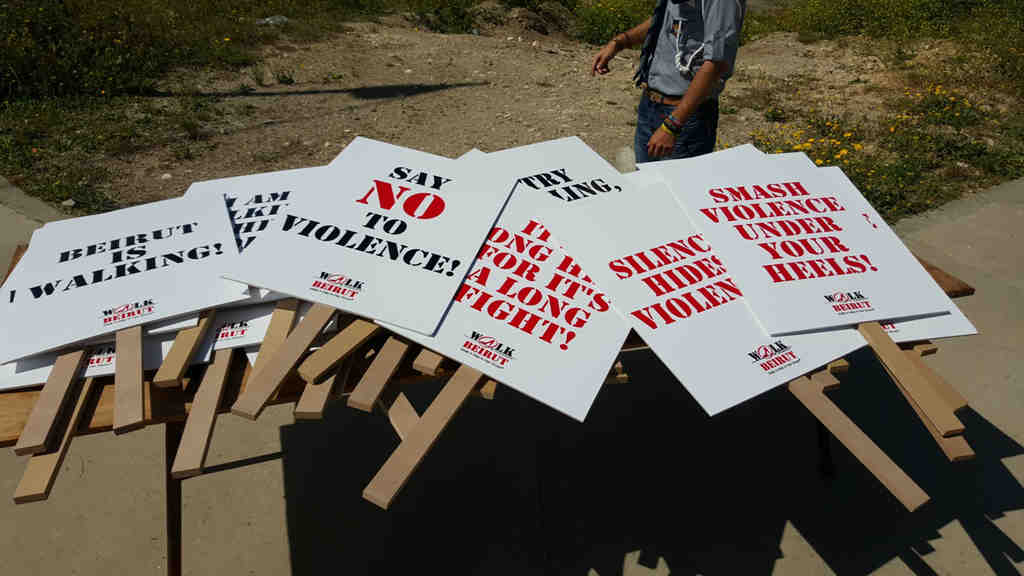 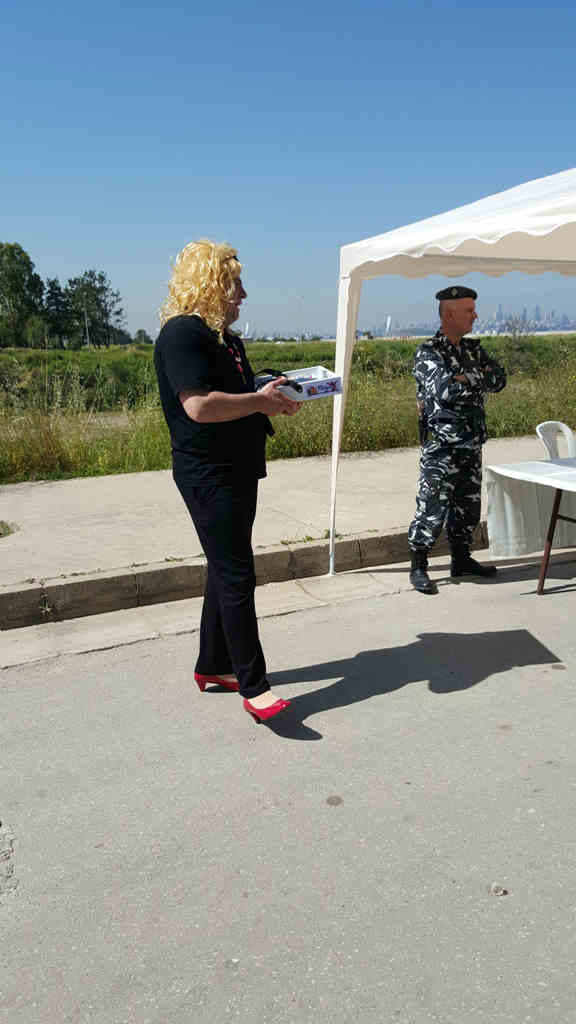 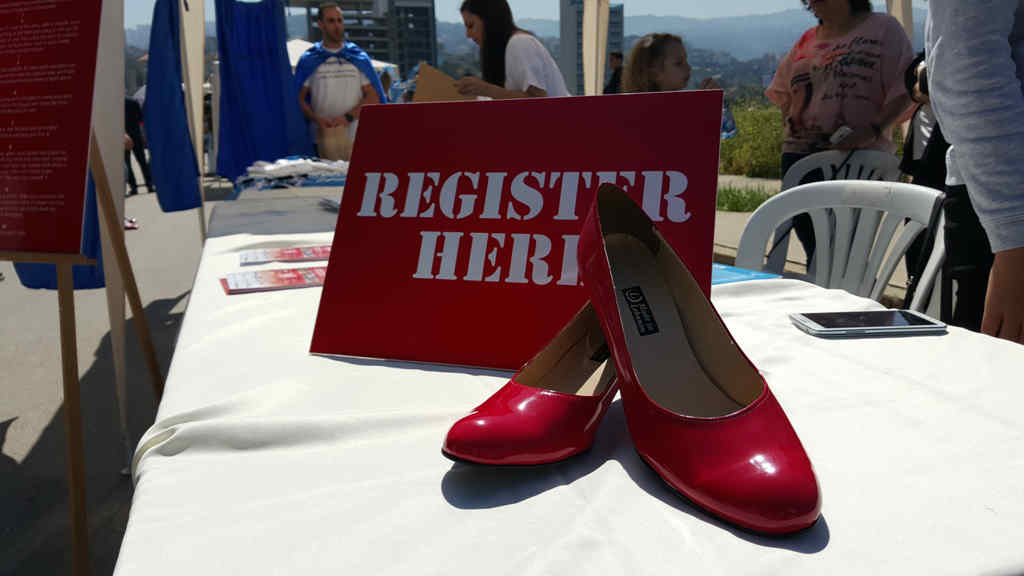 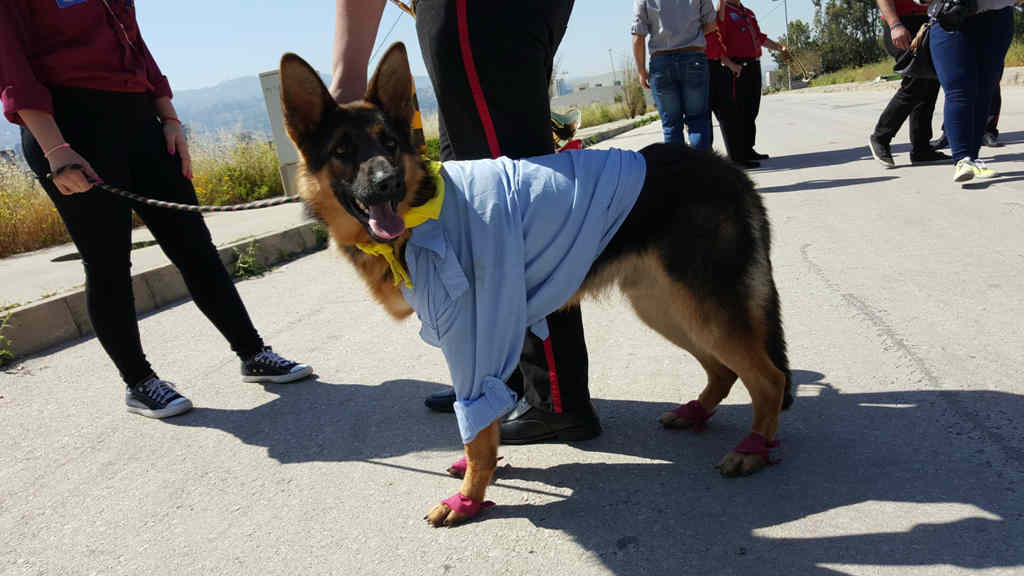 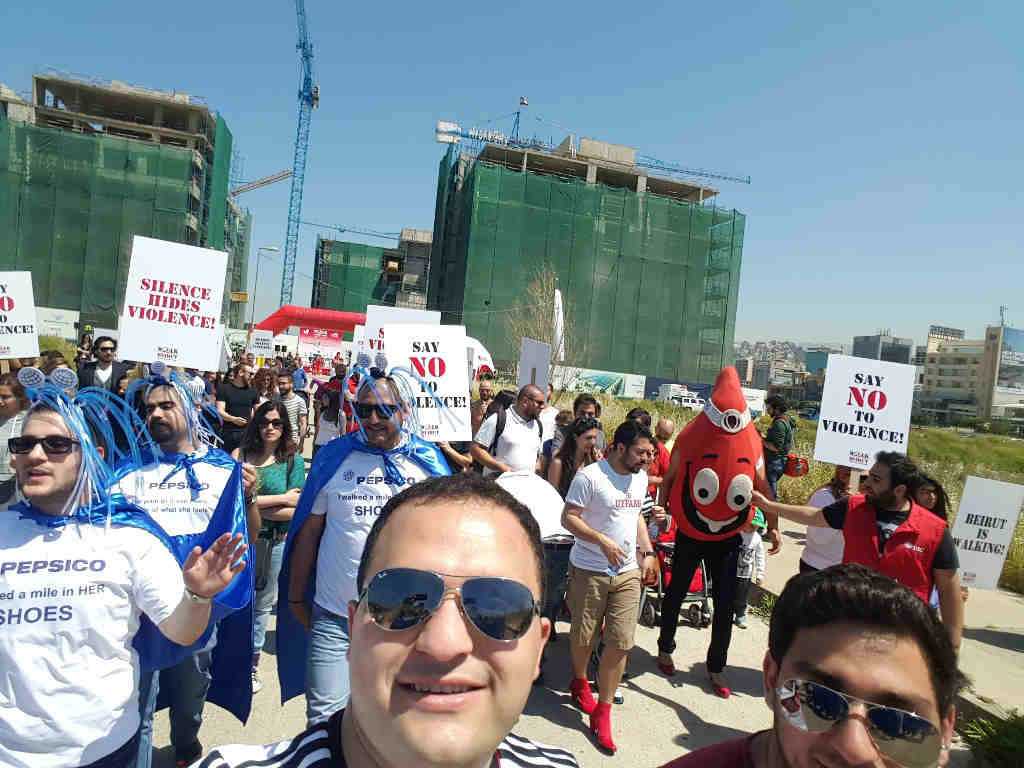 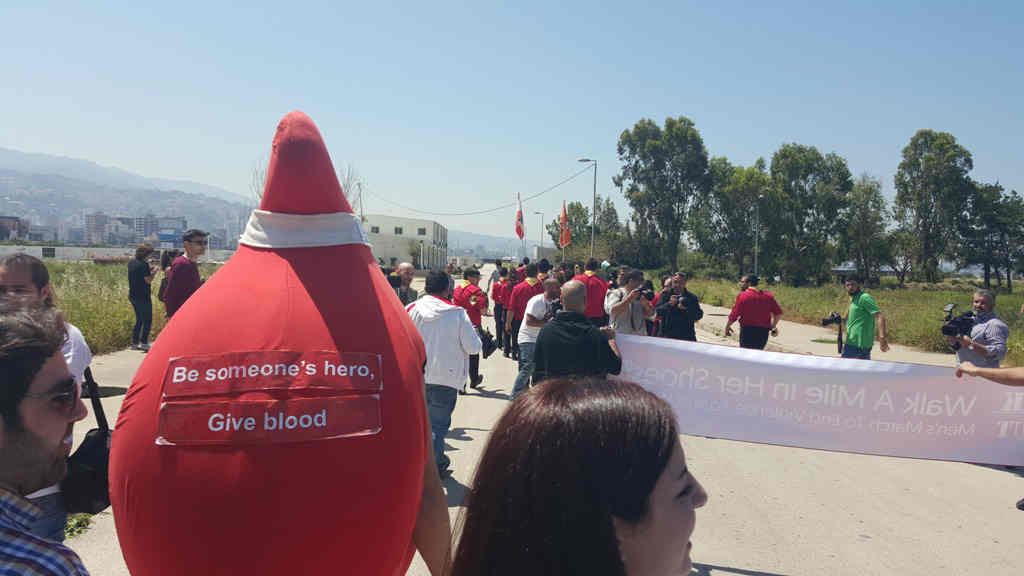 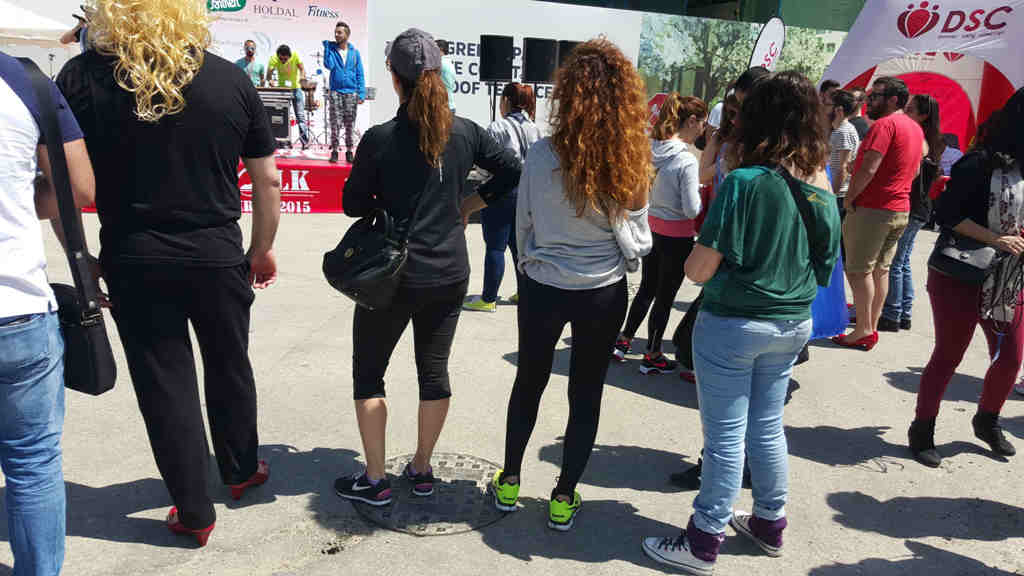 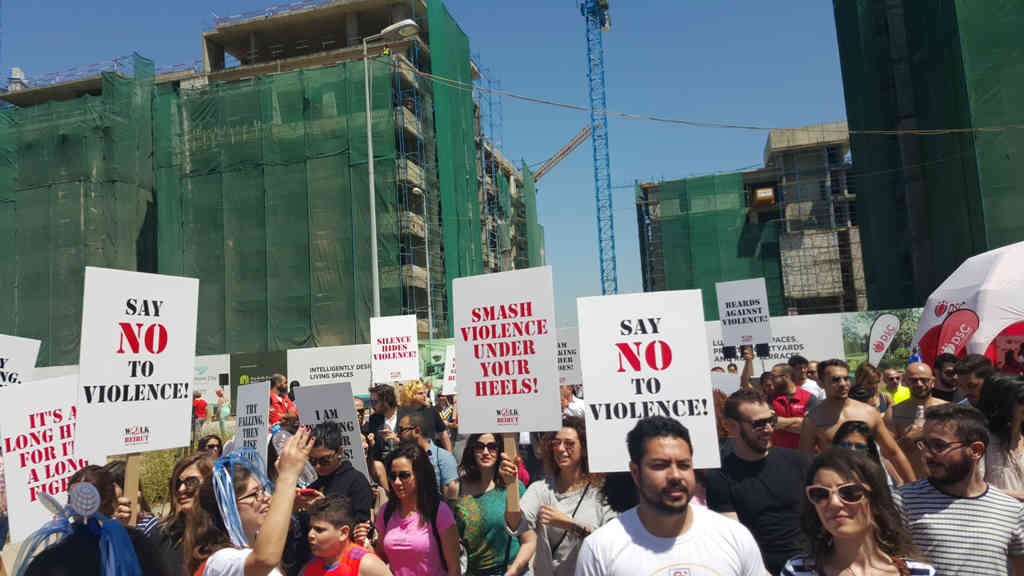 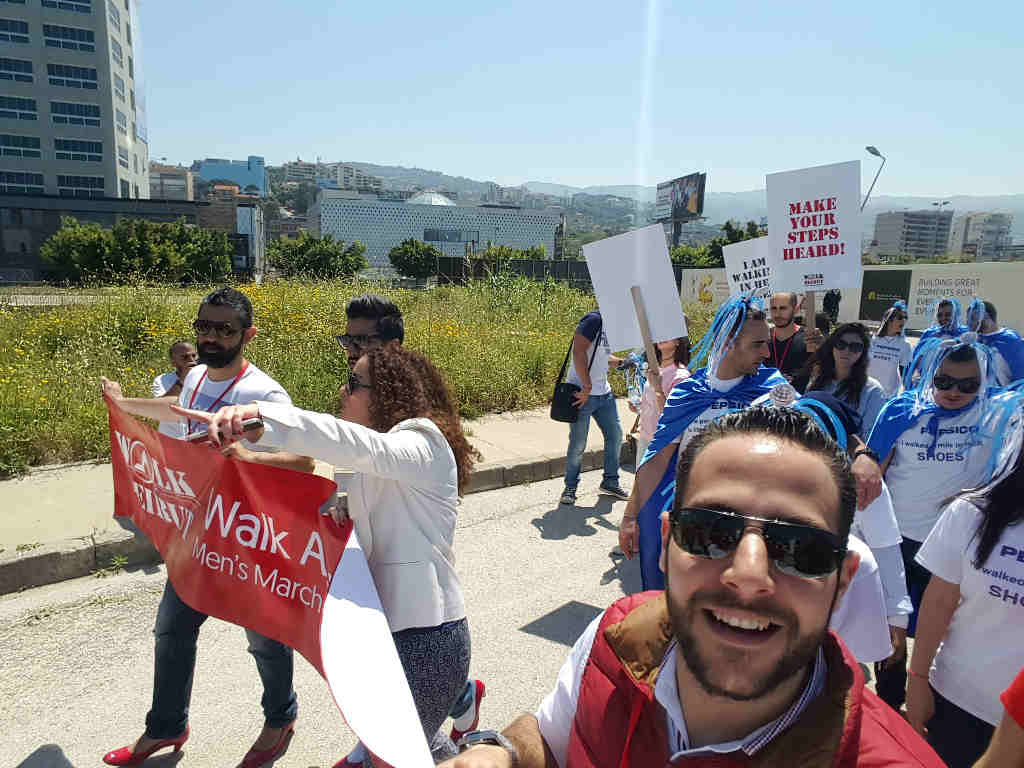 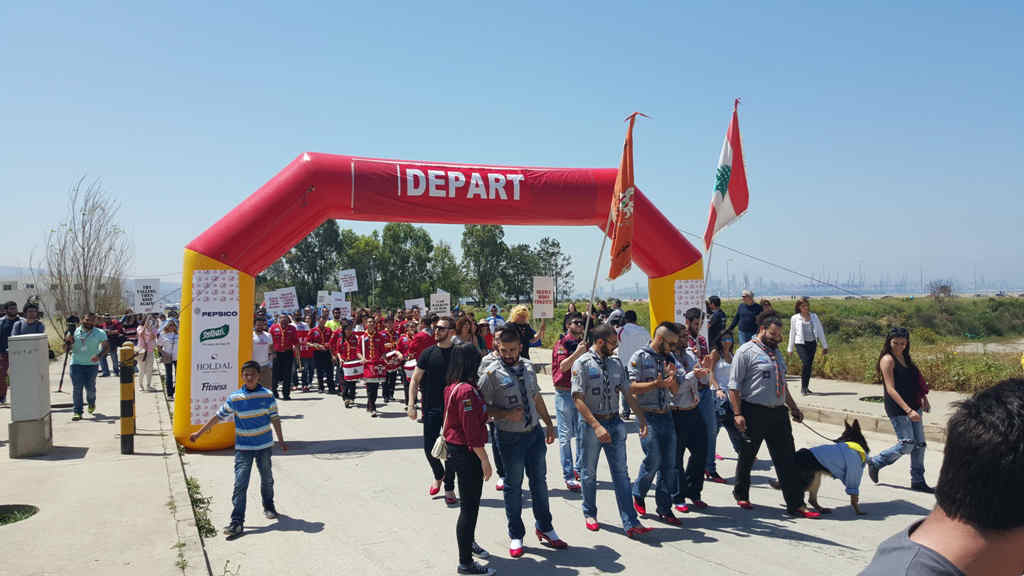 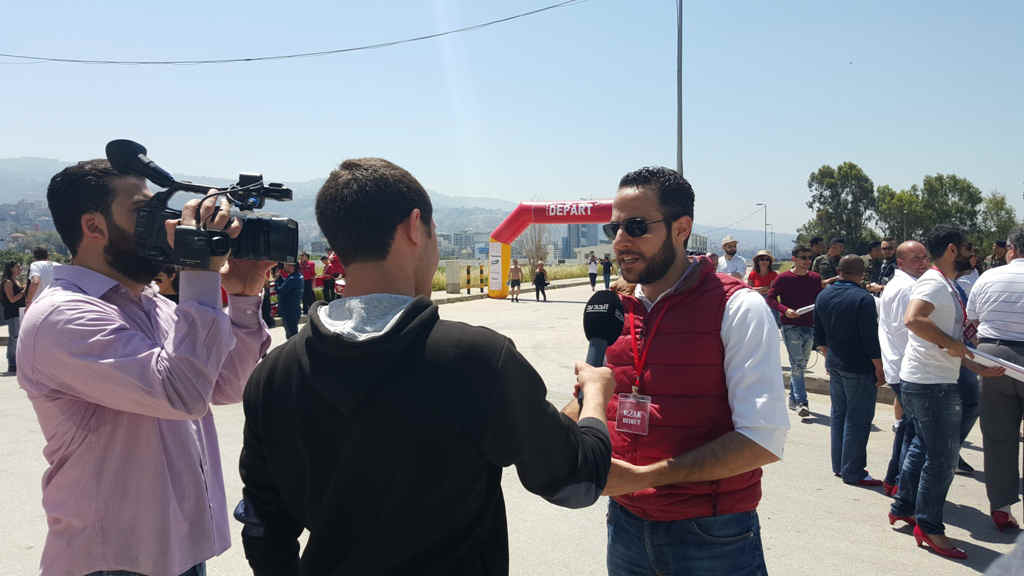