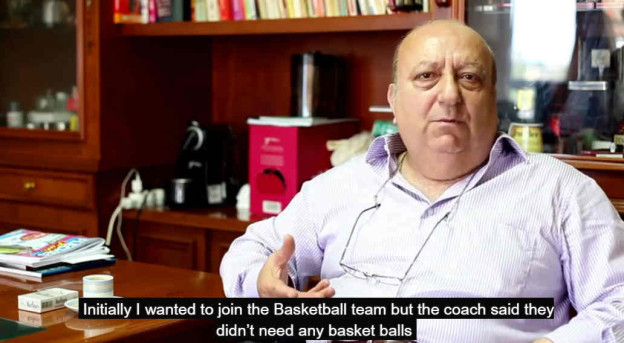 Are you Armenian? Do you eat a lot of spices? Do you live in Bourj Hammoud? Do you eat Basterma a lot? Bto2rabak Kim Kardashian?

These are all real life questions that are often asked to Lebanese-Armenians based on stereotypes that are generally untrue and are not as funny as some people think they are. The below video is meant to spread a message against stereotyping in a funny way and includes several known Lebanese-Armenian personalities such as Pierre Chammassian (this guy is hilarious), Roy Malakian, Paula Yacoubian, Sandra Arslanian, Shant Kababian, Guy Manoukian and others …