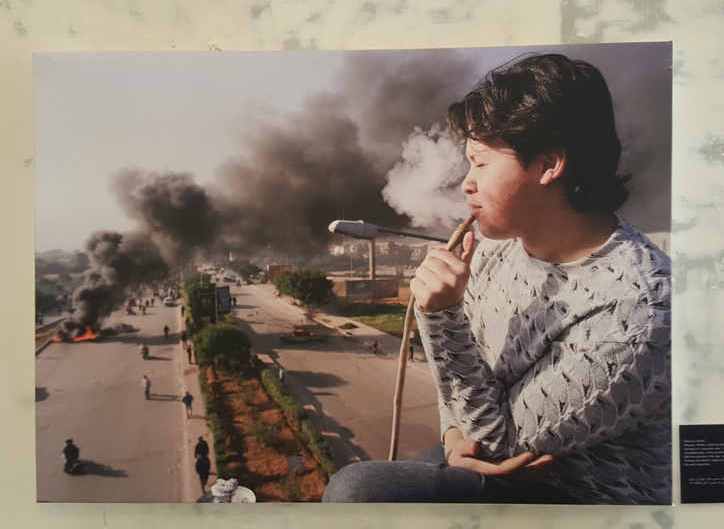 Echoes: The voices behind the pictures is a photo exhibition organized by The International Committee of the Red Cross (ICRC) and the Lebanese Red Cross (LRC) on the occasion of the 40th commemoration of the start of the Lebanese civil. There are 40 pictures being displayed for the first time and taken from the Red Cross archives and 6 Lebanese war photographers: Abbas Selman, Jamil Saiidi, Patrick Baz, Aline Manoukian, Marwan Tahtah and Hussein Baydoun.

The exhibition is taking place at Villa Paradiso in Achrafieh until April 26th from 10 till 10. I highly recommend that you pass by and see what the Lebanese went through during the war and the tough circumstances that these brave humanitarian workers had to endure.

40 years have passed since the Lebanese war erupted on April 13th. Its “Echoes” are still resonating today. They are the voices of families of missing persons, the disabled and weapon wounded persons and dispersed families. Forty stories will be told in an audiovisual exhibition organized by the International Committee of the Red Cross and the Lebanese Red Cross. The exhibition will be displaying 40 photos from the Red Cross archives and 6 Lebanese war photographers. 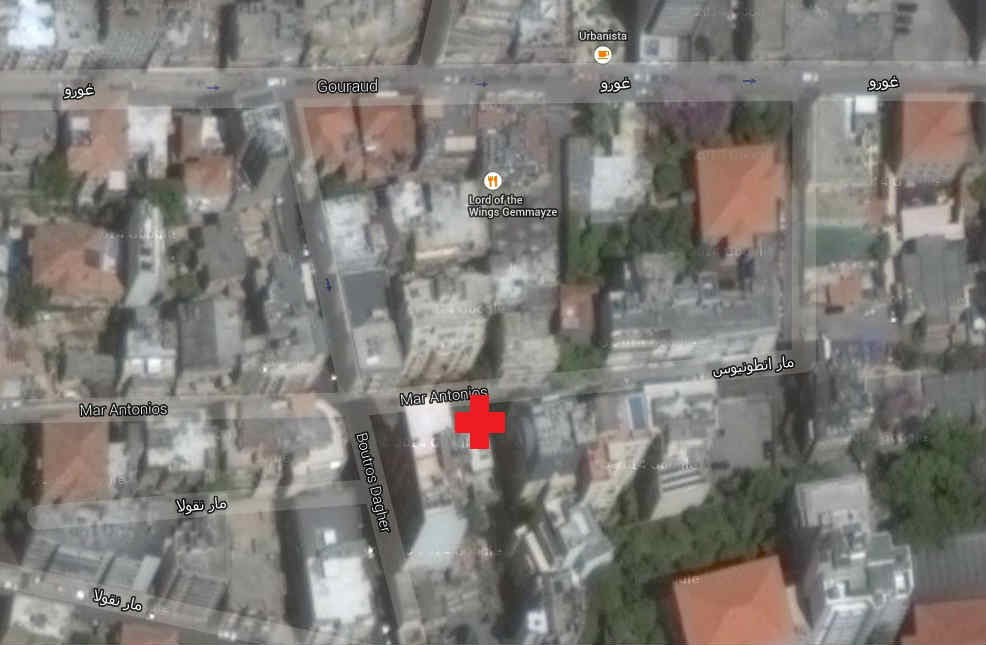 Here’s a map showing where the exhibition is taking place. You can spot Urbanista on the main Gemmayze street and there’s La Tabkha on the way up to Villa Paradiso.

Here are some of the pictures I took: 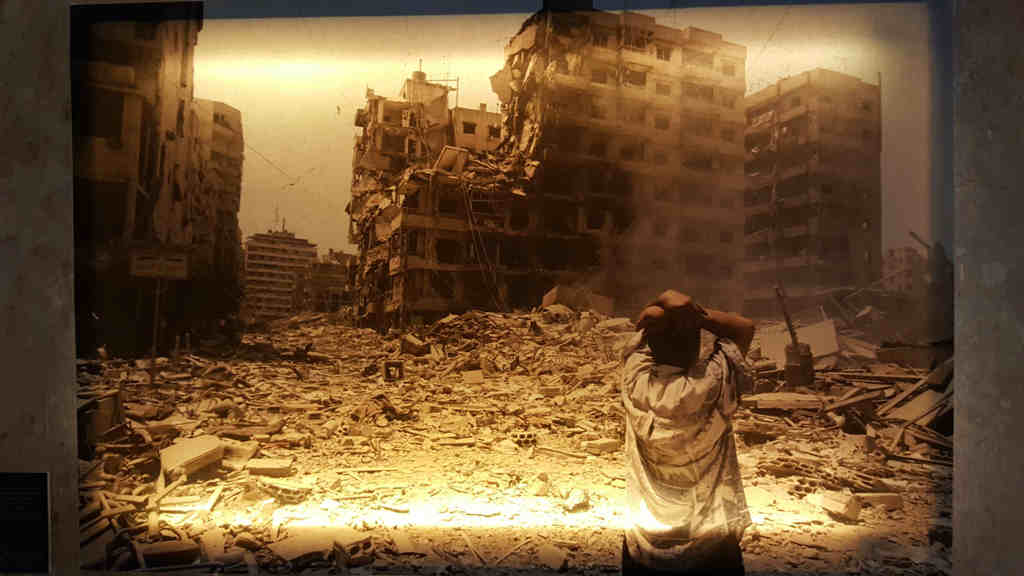 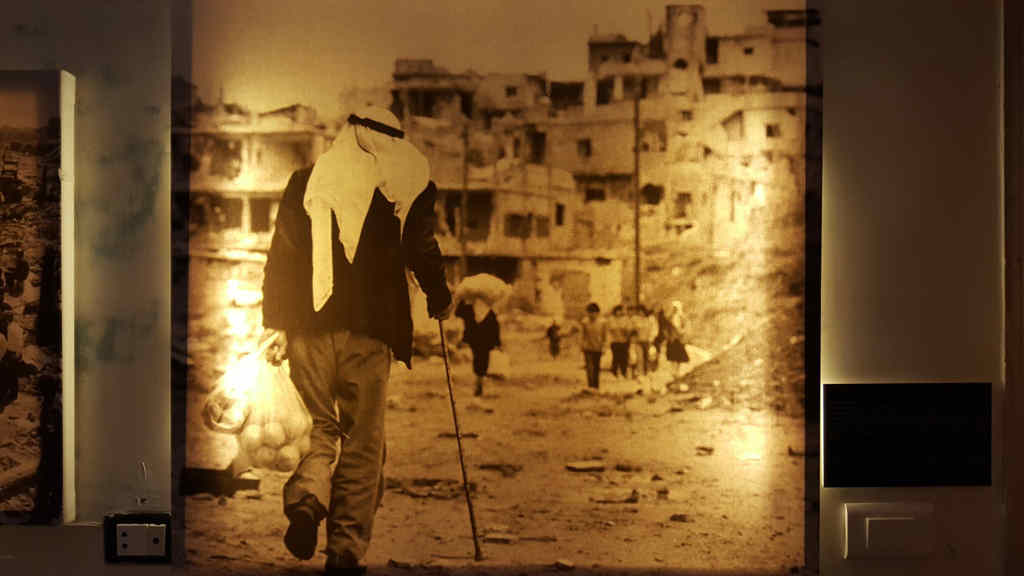 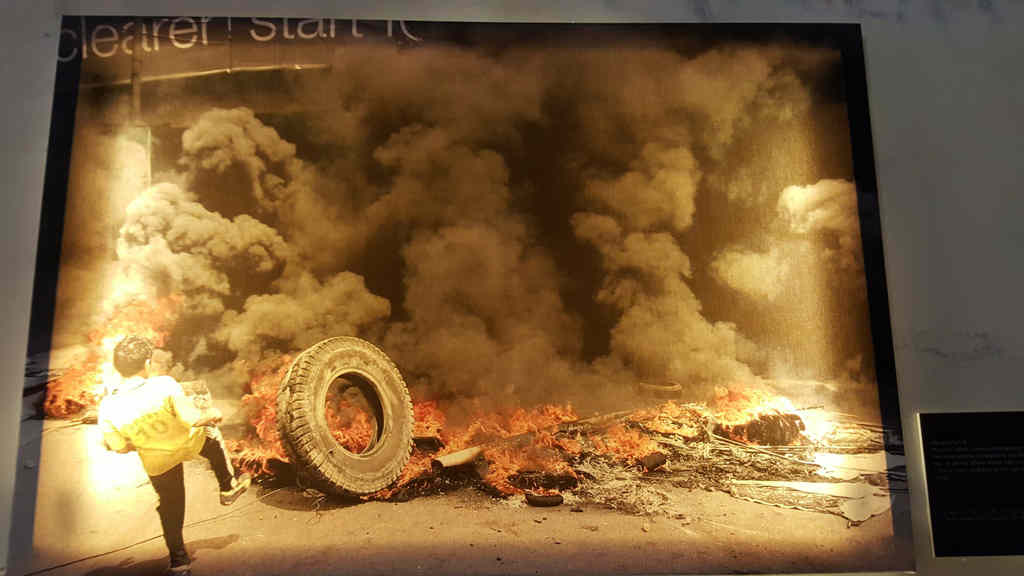 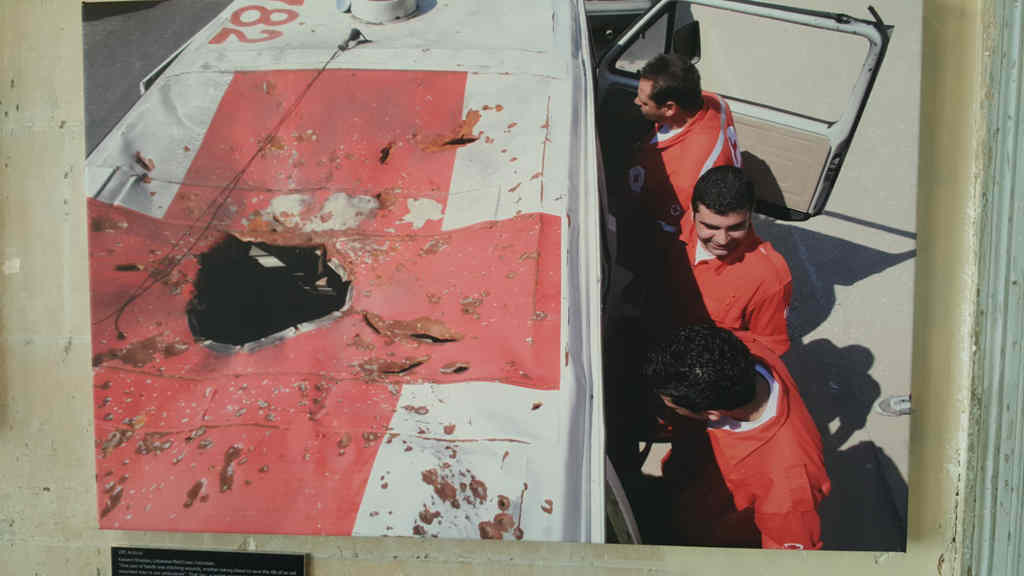 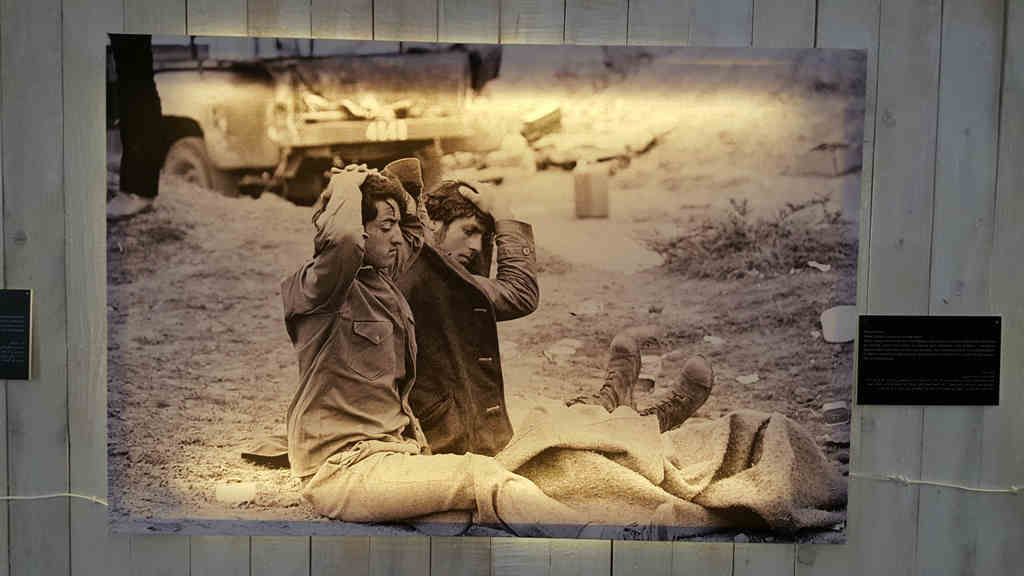 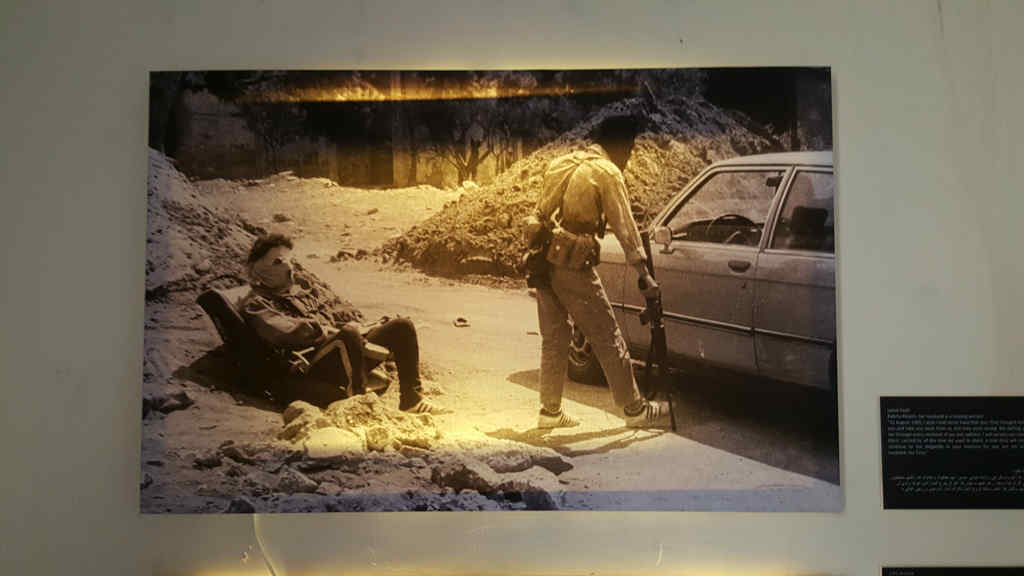 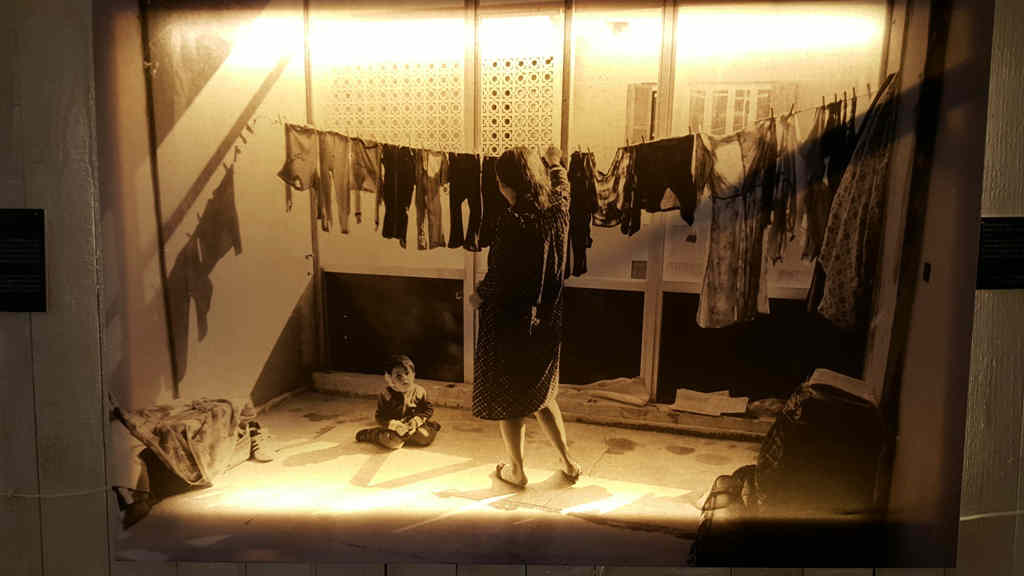 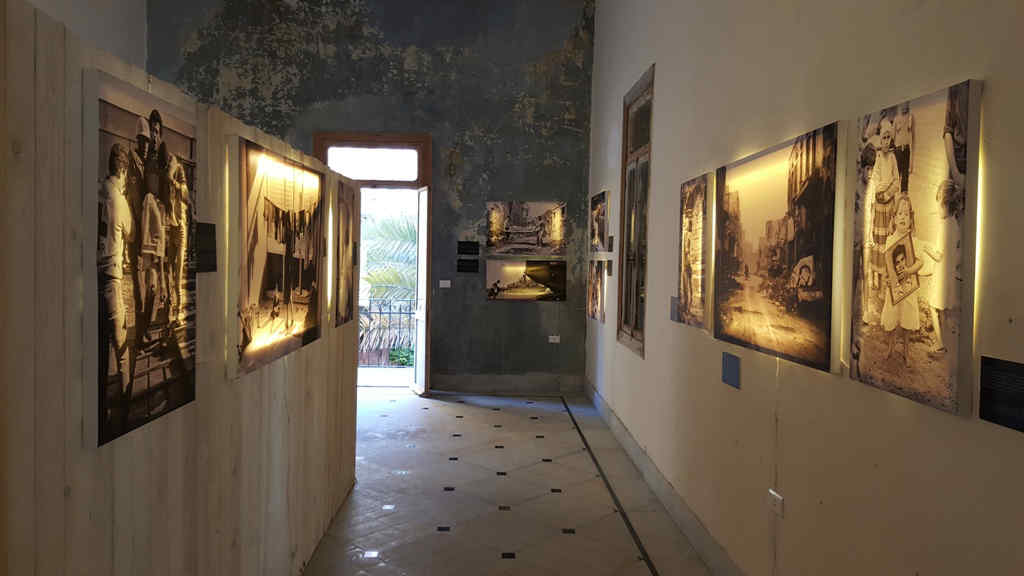 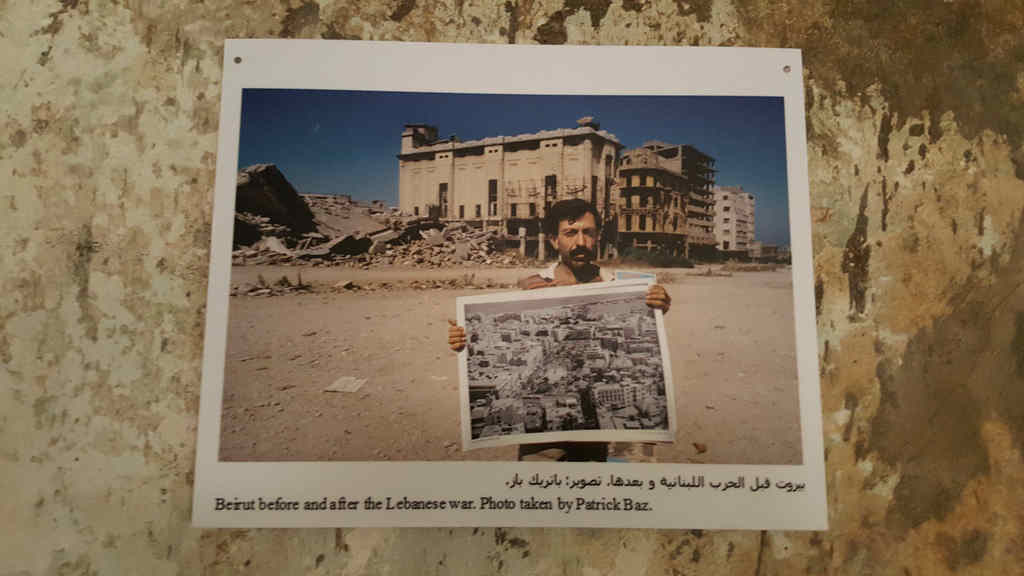