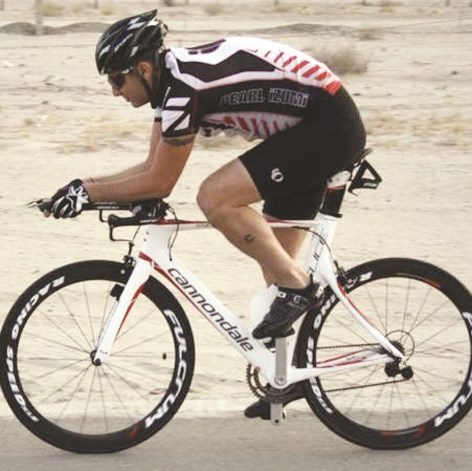 Lebanese Cyclist Toni Khoury was killed in Kuwait when a taxi hit him as he was cycling a couple of days ago. Toni is originally from Amchit but has been living in Kuwait for the past 16 years, and is a member of the Kuwait Cycling team. He was married and had two children.

May he rest in peace.

Back in September 2013, Former Arab triathlon and Lebanese champion Roy Nasr was killed in Dubai after being hit by a drunk driver. Roy had co-founded Tri Dubai and was training for Ironman South Africa which took place in April 2014.

PS: I read the news in Al-Rai newspaper.