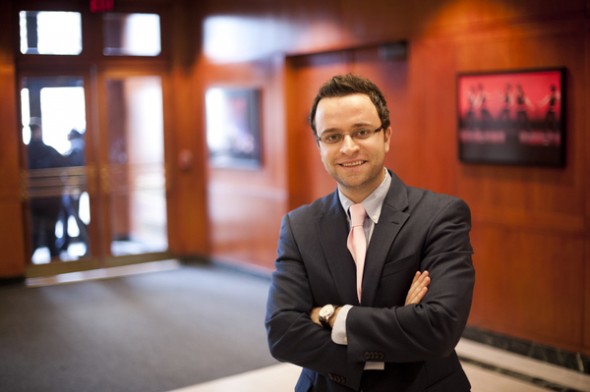 Rand Ghayad is a Lebanese Economist who will shortly be receiving his Ph.D. in economics from Northeastern University. He published a paper back in 2012, along with his doc­toral adviser William Dickens, which offered a new take on long-term unemployment and found that “the long-​​term unem­ployed were qual­i­fied for jobs but were ranking lower than other poten­tial can­di­dates because of the length of time they had been out of the workforce”.

Rand’s paper was described by the Atlantic Post as “pioneering”, and was cited recently by US Senator Rand Paul, to which Ghayad responded. More importantly, this new theory on unemployment has caught the attention of US president Barack Obama who invited Ghayad to attend a meeting by Gene Sperling, Obama’s National Economics adviser.

For those interested in economics and the topic of unmeployment, here’s a [Link] to Ghayyad and Dickens’ paper, which was originally written for the Fed­eral Reserve Bank of Boston.