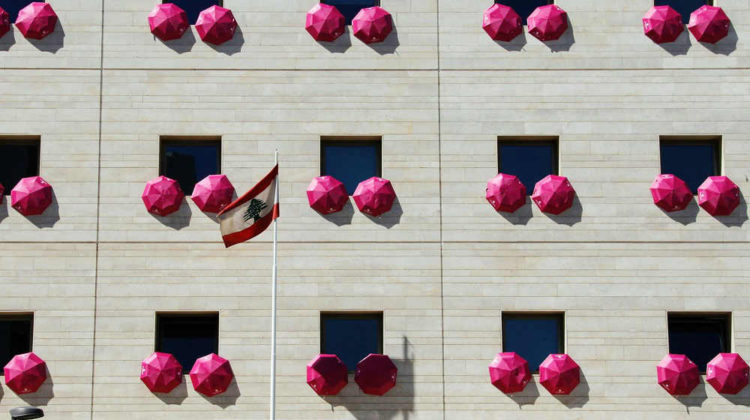 Lebanon’s Health Minister announced on October 1 that the government will “cover the expenses of breast reconstruction operations after mastectomies for patients benefiting from the ministry’s services”. This means that Lebanese women without private insurance will no longer have to pay for breast reconstruction surgery following mastectomy operations.

October is International Breast Cancer Awareness Month. Cancer cases are unfortunately increasing in Lebanon, with over 8,000 people being diagnosed every year. 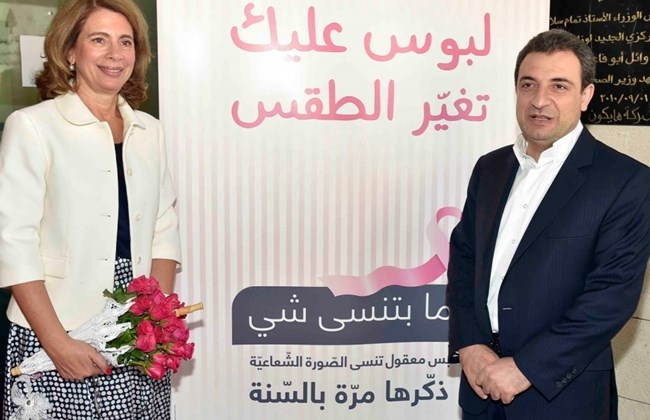