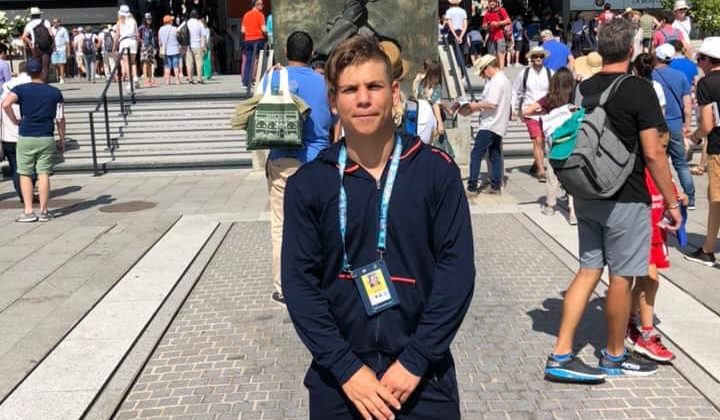 It might not come as a surprise that in Lebanon, even in the world of tennis, to thrive and move forward, players have to fly under another flag to reach higher grounds.

This is what 17-year-old Kevin Chahoud, born in Sweden to a Lebanese father, has done after years of training between the Scandinavian country and pop-ups to Lebanon to train and participate in local tournaments, competing against and even defeating older players.

His talent has now lead him to reach the main draw of a grand slam for the first time ever, at Roland Garros, after breaking through the top 50 on the juniors’ ITF circuit.

He participates in the Boy’s Singles competition, alongside two other Swedish juniors, and will start his campaign on June the 2nd against the 3rd seed Brandon Nakashima at 4:30PM local time Beirut.

It would be some achievement if he wins this match and moves deeper into the draw. Who knows where he might end up? 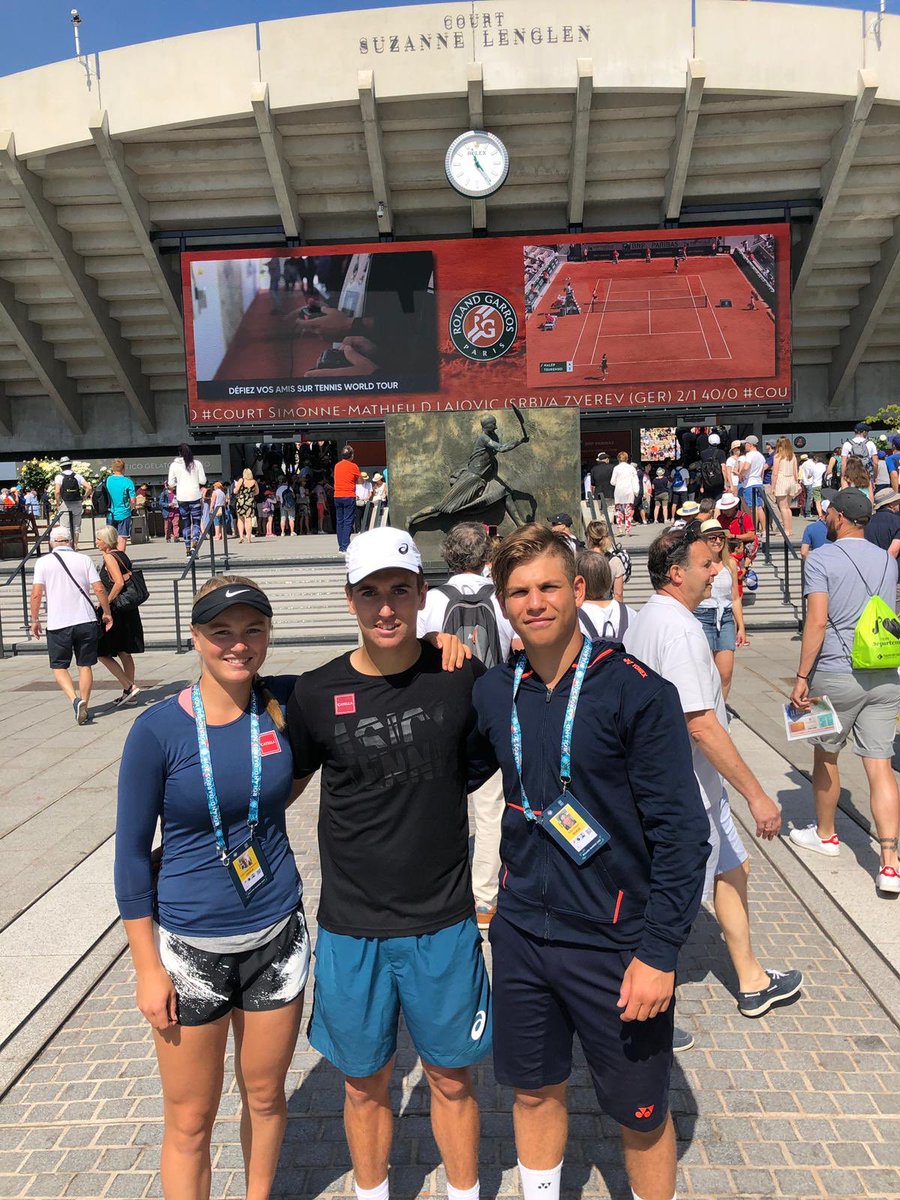