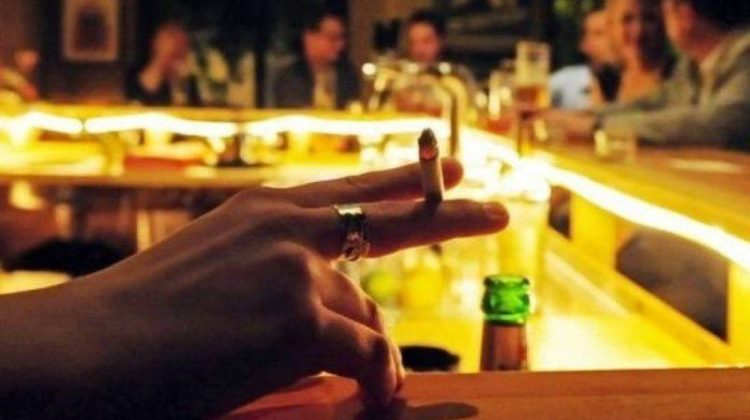 The indoor smoking ban was first implemented back in 2012 but it turned out to be an epic failure. In 2015, Health Minister Wael Abu Faour promised he will make sure the law is enforced but instead smoking rates went up the roof. Fast forward to 2019, new Health Minister Jabak just launched today a national strategy to fight tobacco consumption and promised to:

1- Double the prices of cigarettes.
2- Implement Law 174
3- Ban handing free samples of tobacco products.
4- Ban the sale of any tobacco product to minors among other things.

This is a very good move but once again, talk is cheap and as we’ve seen in past years, enforcing these laws is almost impossible because 1) the health & tourism ministries are not properly staffed or equipped to do so and 2) Shisha is the real problem not cigarettes, 3) corruption is everywhere and 4) the government’s priorities are unfortunately elsewhere.

When I wrote few weeks back that the government wants you to smoke to cut down its debt, the whole point was not to argue about principles of taxation and economics, but on the real intentions behind such a meager tax. When you want to ban or reduce Shisha smoking, you don’t add 1,000LL to a product that sells at least at 400% or 500% profit margins. You shut down illegal shops, you triple the price and impose strict regulations gradually on restaurants and venues.

In all cases, recent stats according to the ministry show that 48% of Lebanese smoke while around 45% of teenagers aged between 13 and 15 are exposed to second hand smoking (Cigarettes + Shisha). The numbers are scary, the cancer rates are up the roof, pollutions levels are their highest and the toll is on the Health Ministry more than any other, so let’s hope they take this matter seriously once and for all and start taking drastic measures.