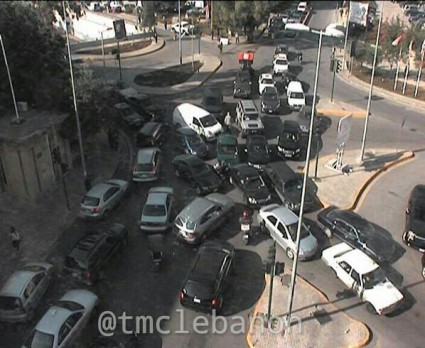 The Lebanese Traffic Management Center (@tmc_lebanon) launched an awareness road safety campaign on Twitter on Sunday with the collaboration of LBCI, Annahar, LebanonDebate, the syndicate of Taxis in Lebanon and IDE academy. The aim of the campaign is to spread awareness and allow Lebanese drivers to share traffic violations on Twitter by using the hashtag #منحط_دركي_لكل_سيارة (Long and Unappealing hashtag).

I’ve already stated previously that TMC is doing a great job and I love how they’re always tweeting new updates but this campaign is very similar to what Cheyef7alak has been doing for years. The one big advantage they have is that they are linked to the Ministry of Interior and the local authorities and can actually handle some of the violations or problems raised.

For example, someone complained on Twitter about the potholes on the Zouk Mosbeh road leading to NDU, and TMC informed the concerned authorities who went on site and apparently fixed it. However when I crossed the road at night, it was more of a “ter2ee3a” than a job well done and the potholes started showing again already. 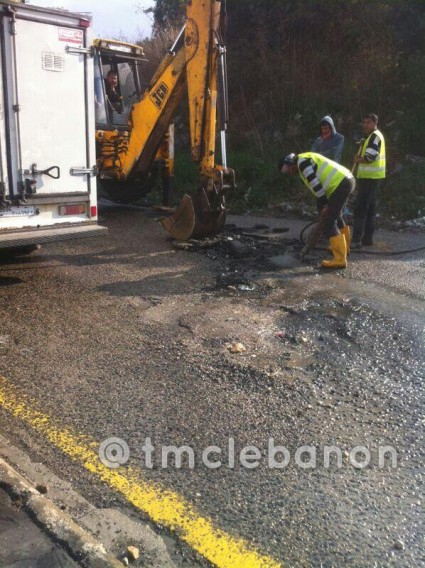 In all cases, it’s always good when the authorities listen to people’s complaints and handle them and things could only get better if both sides cooperate properly. I think the next step should be a nice mobile app or website where people could submit complaints and violations and follow up on them.

Here are some of the pictures shared on the hashtag: 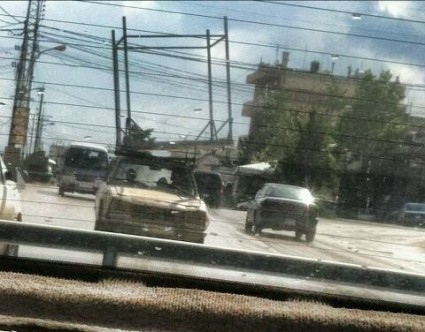 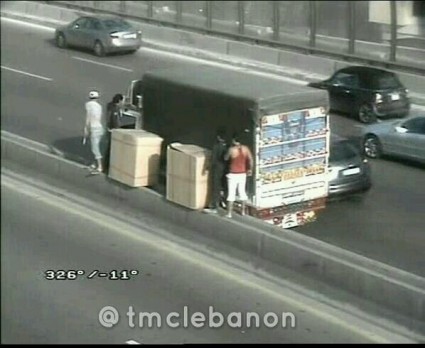 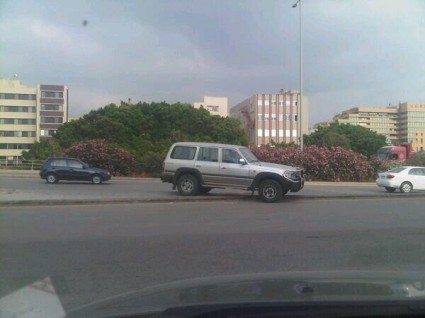 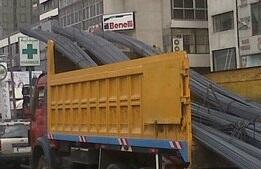 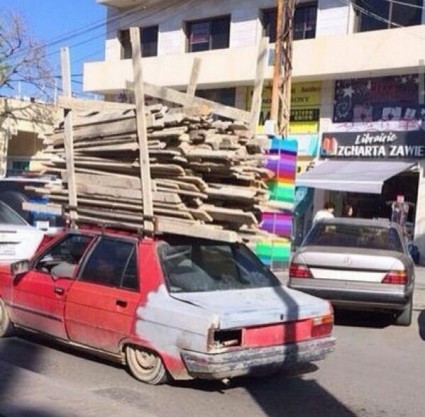 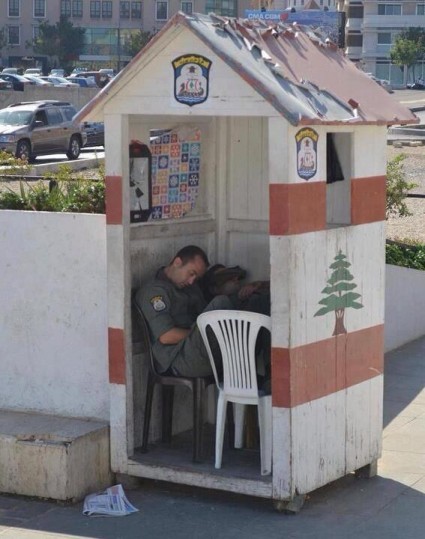 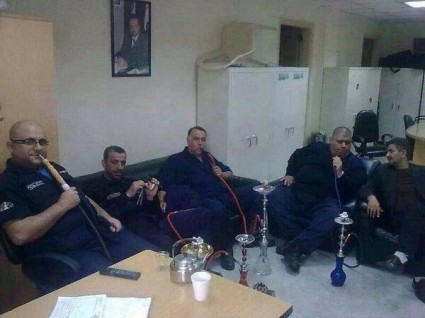