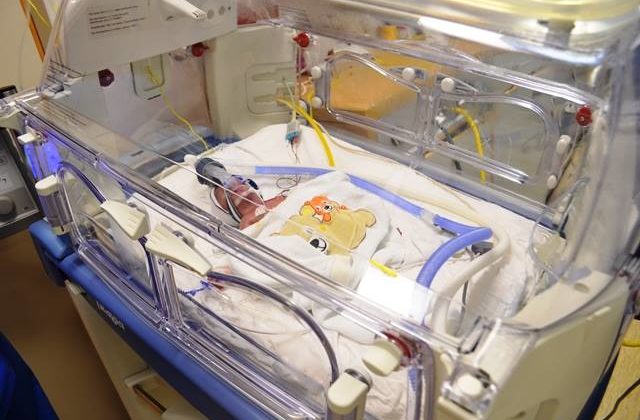 You know how they say that two children feel like ten? I wonder how having ten kids would feel like!

The mother gave birth yesterday to six healthy babies Elias, Rayyan, Jad, Yara, Clara and Yasmine at Saint George Hospital University Medical Center. The three boys and three girls will stay at the hospital’s NICU for several weeks to bypass prematurity obstacles. Health Minister Ghassan Hasbani has offered to cover the hospital fees and followed up on the family.

I cannot imagine how it would be like to raise ten kids! We only have one and he’s giving us a hard time.