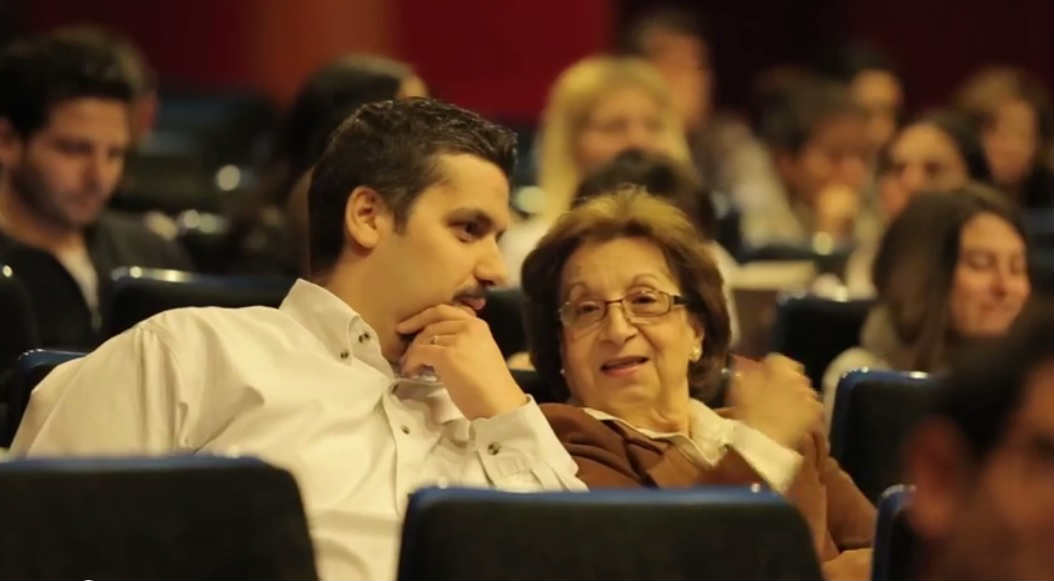 “Ne7na ma3 7oriyyit el te3beer bass sma3 kelmit 2emmak”. I suggested that slogan to one of my friends who was working on some university project and even though it’s a bit silly, I’m pretty sure most of us woke up and realized one day that our mothers were right about a lot of things. I’ve always been a stubborn kid and refused to listen to what my parents told me, but I learned through my mistakes that they were right about many things and started changing my ways (without admitting it). Funnily enough, I’ve come to realize after many years that I am similar to my mother in many ways, as she’s also stubborn and refuses to admit a mistake at first (don’t tell her I said that), she always does good without expecting anything in return, she always adapts easily to new circumstances, she likes winning arguments or having the last word in a debate, she goes quiet when she’s angry and she loves buying gifts and spoiling her family and friends.

What I love most about my mum is how proud she is when she sees me on TV or in some paper even though she doesn’t really follow the blog and didn’t really figure out yet why I’m appearing on TV shows or traveling for events. She doesn’t really care but makes sure to tell everyone about it and of course give them number in case they have an internet or smartphone problem (same for my dad).

This being said, Alfa this year took Mother’s Day to another level and kicked off the #صار_لازم_قلّك campaign as they asked people to submit videos and tell their mothers they were right. I personally loved the idea and I salute those who submitted their videos and took part in that campaign. For those who refused to admit yet, every day is a Mother’s Day and a new opportunity to tell your moms they were right.