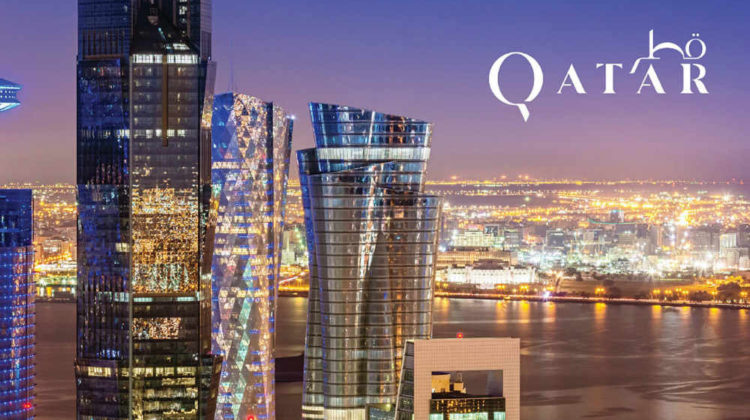 Qatar issued a memo yesterday adding Lebanon to its list of countries whose citizens are exempt from visa requirement. The memo issued by Qatar’s Airport Passports Departments stated that tourist visas will be granted instantly upon arrival from now on.

Just a quick reminder, it was almost impossible for Lebanese to get a visa to Qatar in the past few years but things have apparently changed ever since Saudi Arabia, UAE, Bahrain and Egypt cut ties with Qatar. 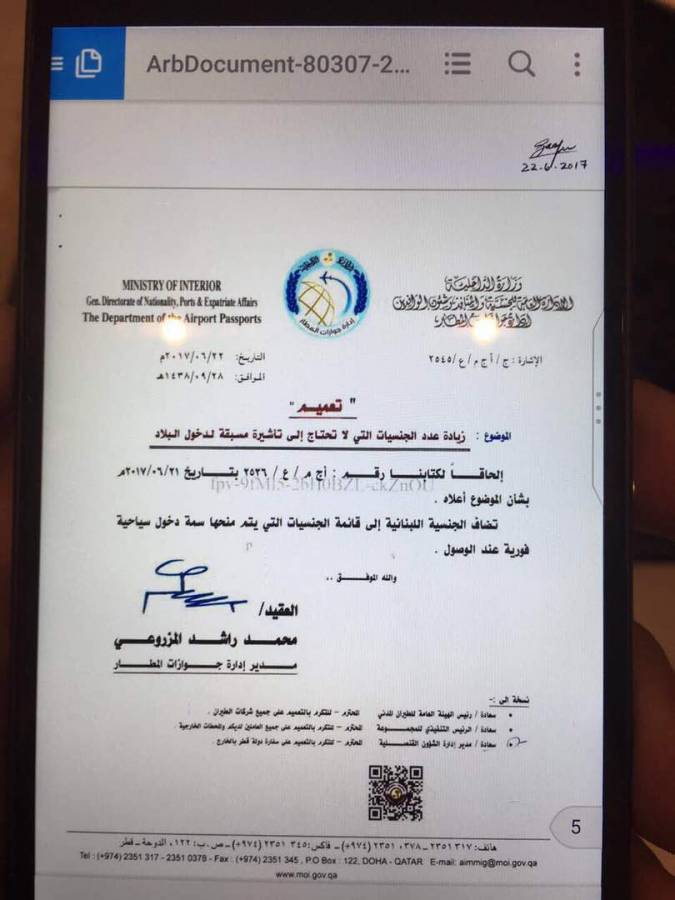 The route however from Beirut to Qatar hasn’t changed despite Qatar’s diplomatic crisis, or at least that’s what their website shows. 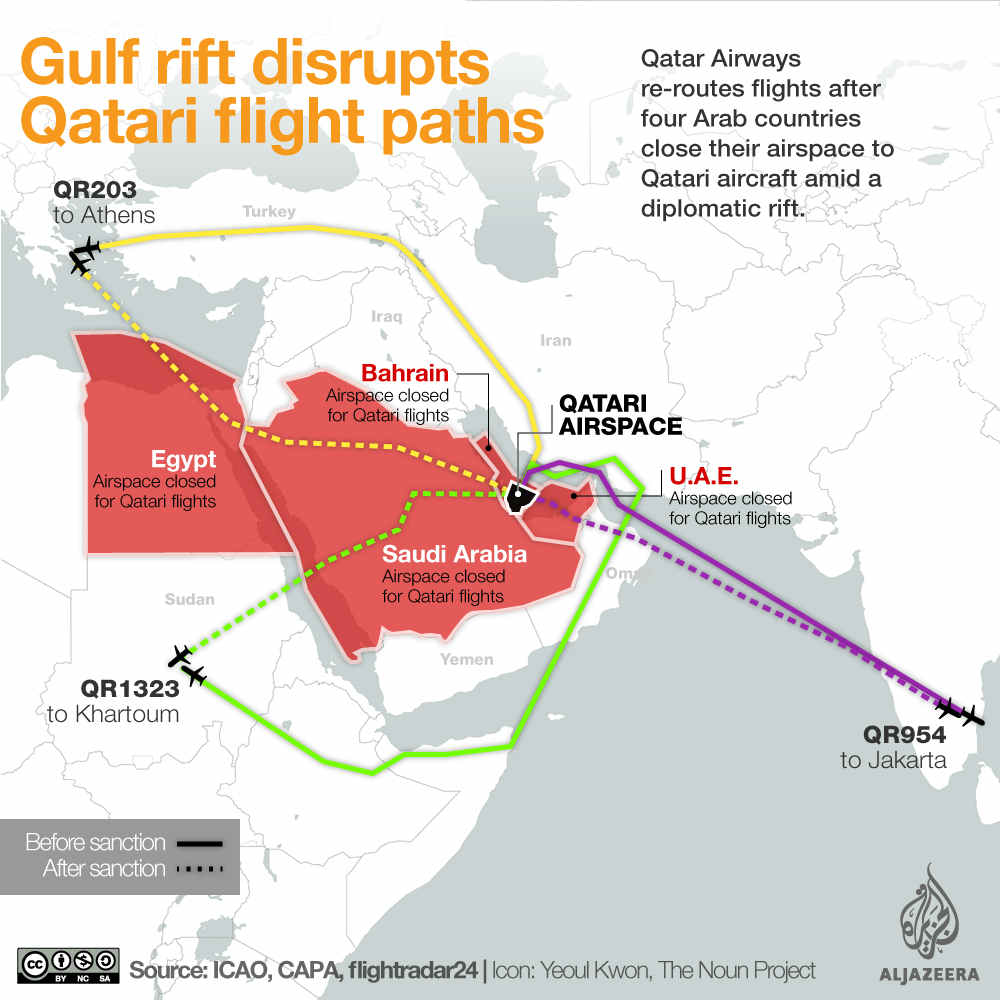