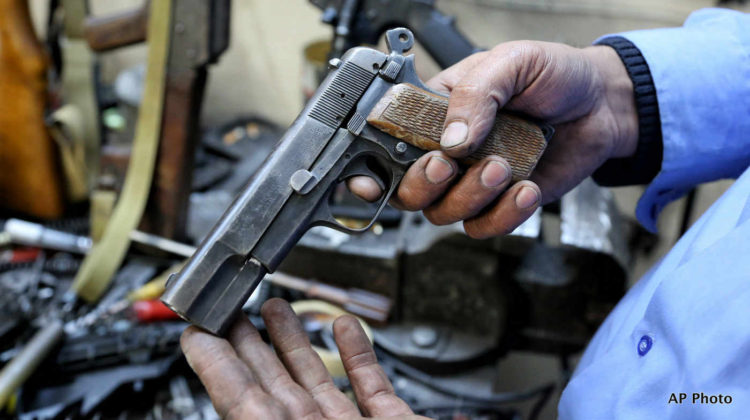 There’s a list being shared online showing the names of 17 victims of violence in the past 21 days. That’s a shocking number to say the least but I did check every single one of them and the list is unfortunately accurate.

*Add to that at least four cases of stabbing and several injuries due to celebratory gunfire.

The most recent victim was Maroun Hanna and the below video shows how he got killed. What’s shocking is that a police car was passing by while the killer was running away and they didn’t notice a thing.