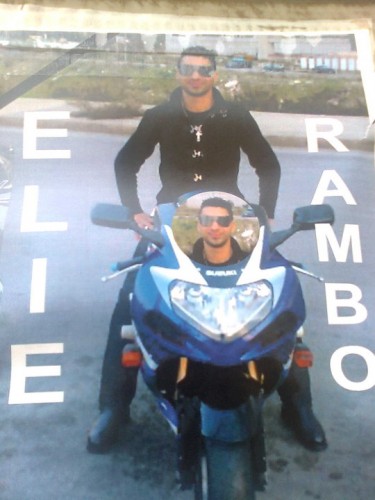 I heard on the news today that a young man named Elie Cherfan (aka Rambo) died in a motorcycle accident. Not sure if it was reckless driving or some random accident, but when the parents went to pick up his body from the hospital, they were asked to pay for his release. They had no money and got irritated and started breaking things, then they stormed into the morgue and retrieved the body and left without paying.

What is that rotten system that doesn’t let parents pick up their son’s body without paying ?

Today, their convoy was stopped by the police for 3 hours causing huge traffic on the Jounieh highway but they proceeded with the funeral later on.

We keep hearing of such stories every now and then. I wish young Lebanese would be more careful driving those motorcycles and wear their helmets and safety gears at all time. And most importantly, don’t take yourselves for Rambo anymore because life is not an action movie where the hero always gets away.

R.I.P Elie and may God be with your parents. 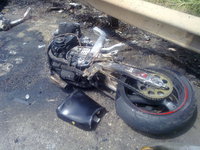 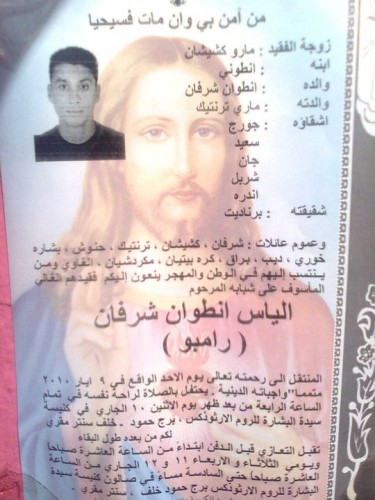