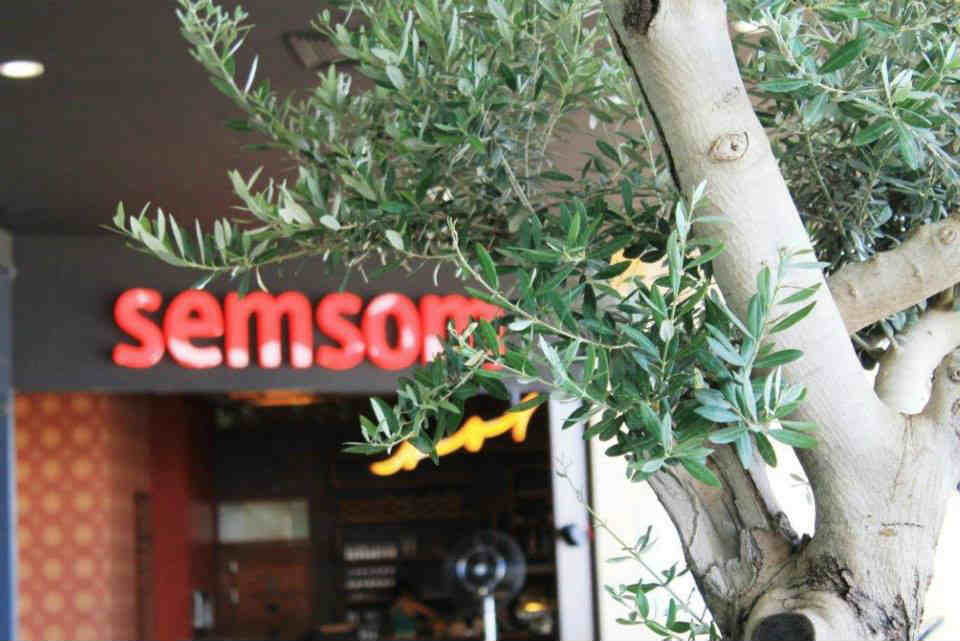 Christine Assouad Sfeir and Carine Assouad are launching next year Semsom’s first outlet in New York City at 2 Astor Pl. This is their first venture in the US and will consist of a 1,256 square-foot space that will seat around 25 people. The plan is to open four more outlets in New York in 2015 and have around 200 locations across the US by 2020. This is a very ambitious plan but Christine is ranked No.19 on the Forbes list of the 200 most powerful business women in the Arab world for a good reason.

Semsom is open in Lebanon, KSA and Kuwait. I’ve been to Semsom few times and liked the food but that was a while ago. In fact I just realized I haven’t been to a Lebanese restaurant in a long while for some reason.