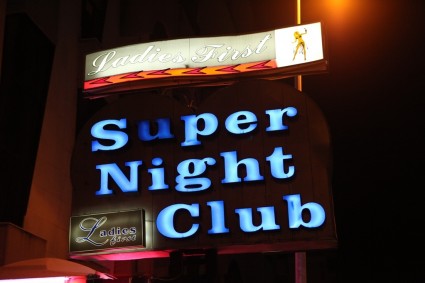 But that night he seemed to be in the mood for something else. So he asked the driver for a virgin girl he could â€œhave fun withâ€ for the night in exchange for $50,000. The driver came back an hour later with his 17-year-old daughter.

According to Nabil, when the taxi driver picked up his daughter in the morning, the prince paid him $5,000 extra â€œfor the damages.â€ The teenager was taken to the hospital and treated for internal bleeding. The taxi driver took his daughter and disappeared without a trace after the incident. â€œI just hope she will be able to live with it,â€ Nabil said.