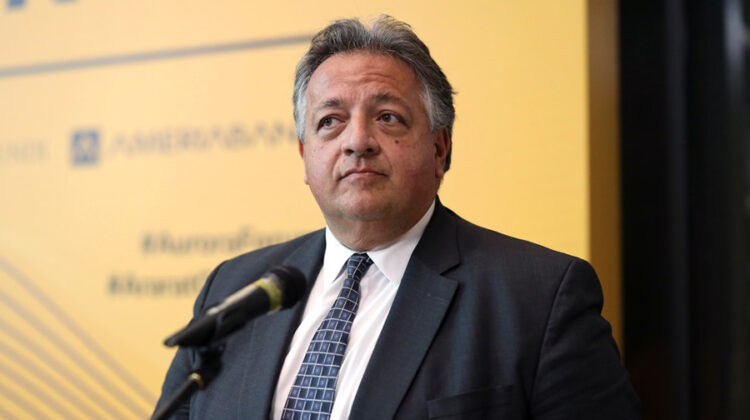 The race to find a COVID-19 vaccine started months ago, and while Pfizer was the first to announce a vaccine candidate, it is Moderna that has the upper hand with a 94.5% effective vaccine against the virus. “In Moderna’s trial, 15,000 study participants were given a placebo, which is a shot of saline that has no effect. Over several months, 90 of them developed Covid-19, with 11 developing severe forms of the disease. Another 15,000 participants were given the vaccine, and only five of them developed Covid-19. None of the five became severely ill”. [Source]

While this is very exciting news, there’s another reason Moderna is making headlines worldwide, and it’s the fact that this company was immigrant-founded and most of its key leadership positions are held by immigrants. In fact, the co-founder and chairman, Noubar Afeyan, is a two-time immigrant.” He was born to Armenian parents in Lebanon and immigrated with his family in his early teens to Canada. After attending college, Afeyan came to the United States and earned a Ph.D. in biochemical engineering at the Massachusetts Institute of Technology (MIT). He started his first company at age 24 and ran it for 10 years, during which time he founded or co-founded five additional companies”. [Source]

“I view innovation as just intellectual immigration”. “When you leave the comforts of what you know, expose yourself to criticism, go to something that people don’t believe is possible, persist, persist, persist, until you make it habitable so that people come and tell you how obvious it was years later. That is what an immigrant does.

“I would invite people to think of the immigrant mindset when they are doing these kinds of innovation, particularly cutting-edge innovation, and recognize that it is a strength that the kind of resilience, the adaptivity, all the things that we think are rarefied skills in an entrepreneur, that’s what every immigrant has to go through.”

Let’s hope the vaccine will roll out the soonest and things will go back to pre-COVID ASAP.