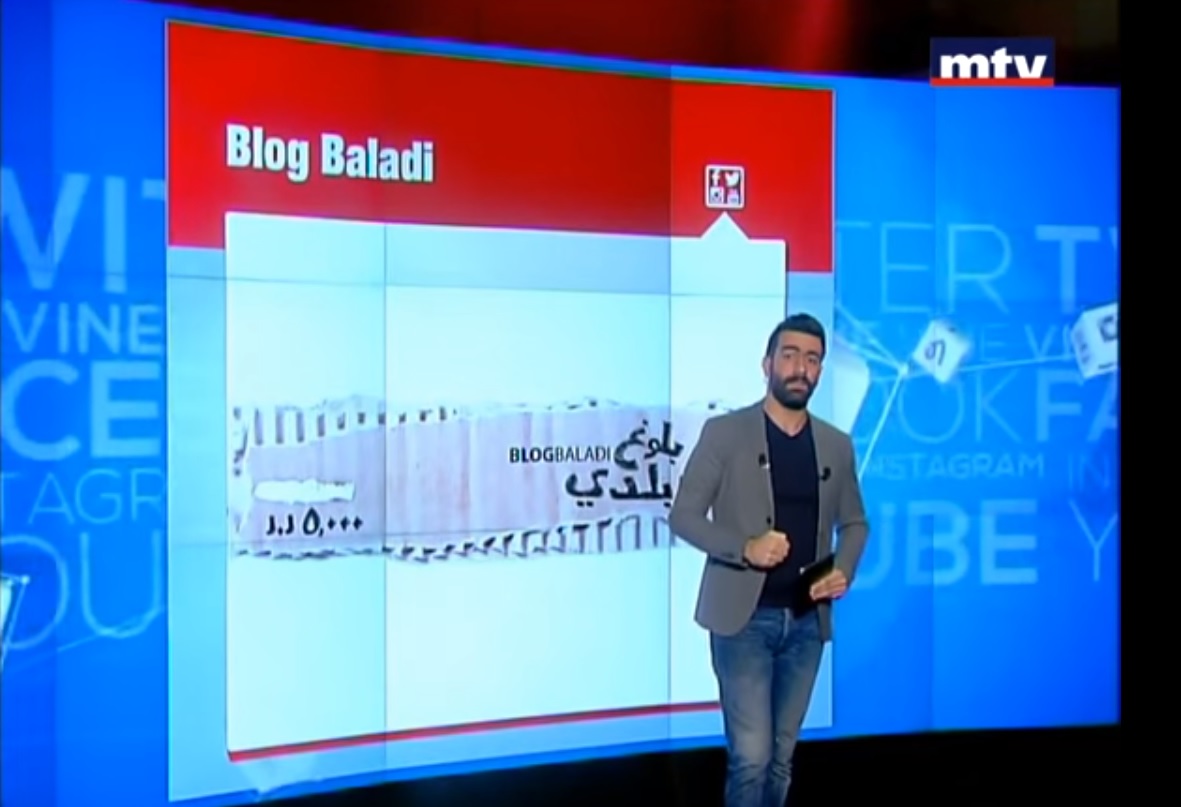 The LebaneseBlogs stats and awards were featured yesterday on MTV & LBC. Jerry Ghazal who runs the Connected segment on MTV spoke around the awards for almost 2 minutes right after the News and summed them up pretty nicely.

You can watch it here:

My friend and blogger Ralph Aoun (BlogOfTheBoss) featured the LebaneseBlogs awards on LBCI and stated the winners for every list. Congrats to you Ralph and thank you for the kind words! 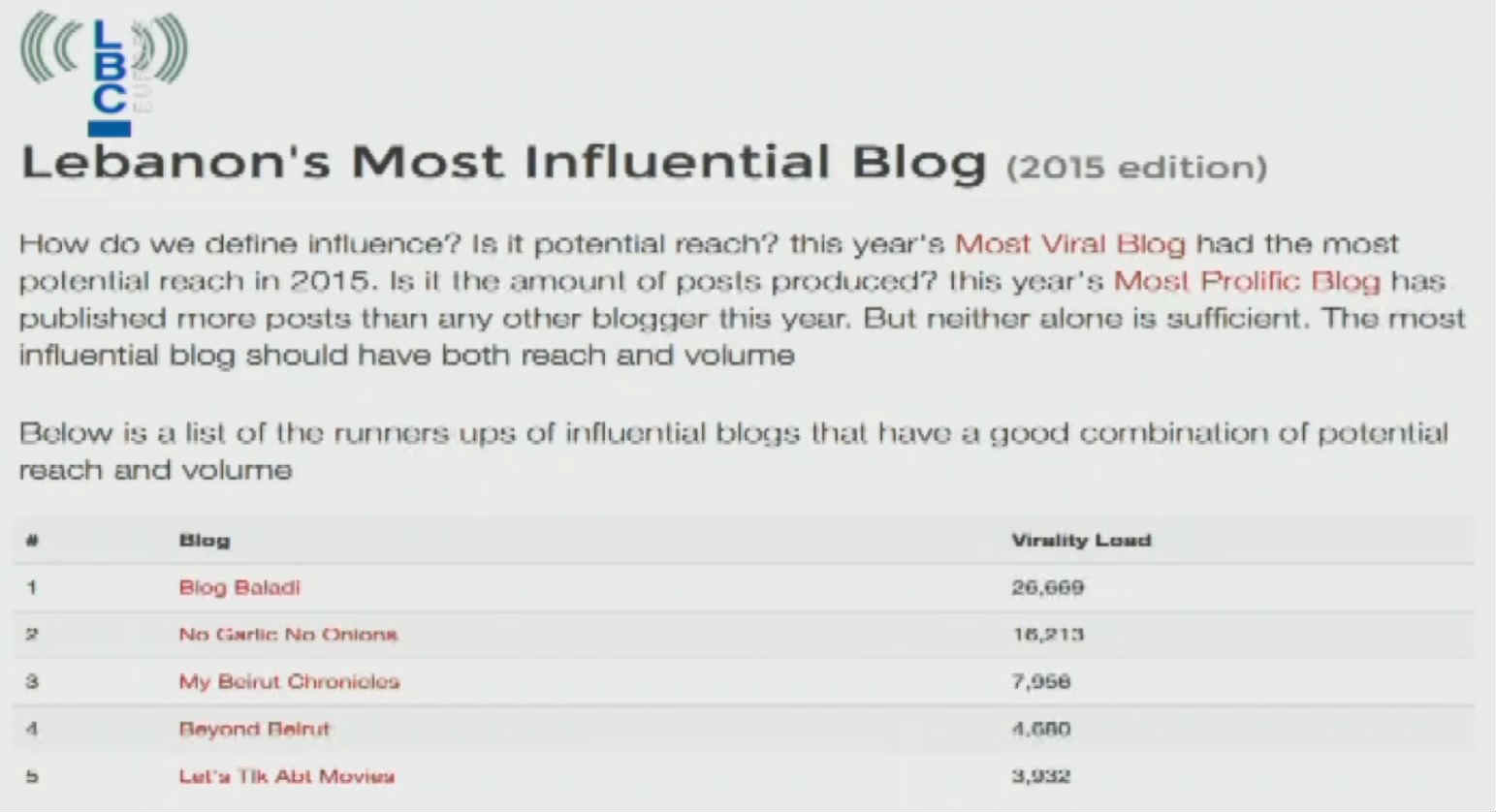 On another note, the Uf Chou Laziz guys congratulated the winning bloggers in their own special way. 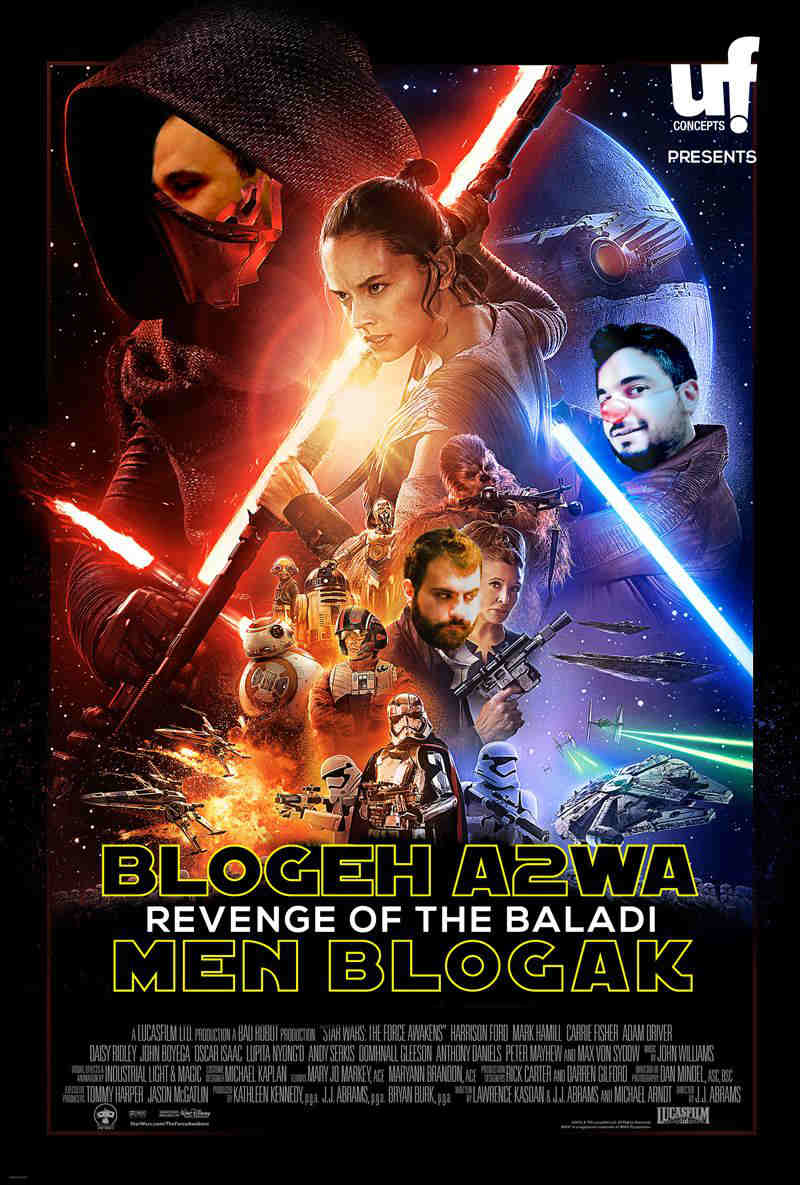 All in all, I’m glad that blogs and bloggers are being recognized and featured on prime TVs in Lebanon and I hope we will see more and more blogs in 2016.