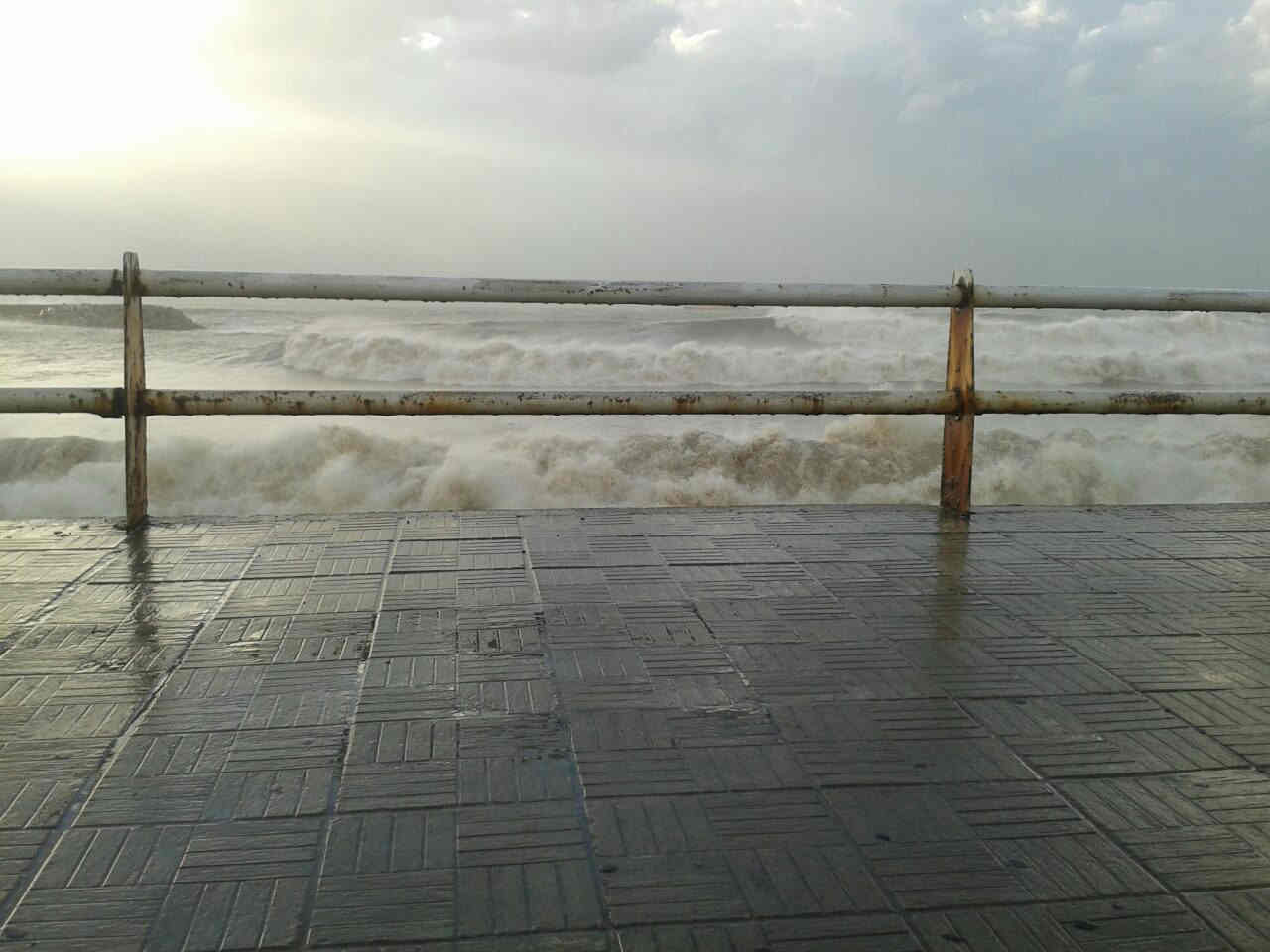 The Lebanese people are among the most resilient in the world. We survived a 15-year long civil war, over 20 bombings and assassinations between 2005 and 2012 and over 10 suicide bombings in the past three years. We held against the Israelis in several wars, we kept ISIS out of our country and defeated several terrorist groups, we defied the Americans, the Russians, the Chinese, the Ottomans and everyone who stood in our way, but there’s one thing that still scares the Lebanese, a fear that we are unable to overcome and that keeps growing every year: the fear of an upcoming winter storm.

Storms are taken very seriously in Lebanon, even when they are not even storms and consist of light rains and a windy weather. No matter how big or small a storm is, all the media call it a storm and there’s always drama around it, predictions on how bad it will be, and the precautions that we need to take.

Here are the seven stages that precede a storm in Lebanon:

1- Media predicting that a storm is coming two months earlier even though everyone knows scientists can barely predict the weather a week in advance.

3- Reviving articles from last year or from the 1990s that predicted a harsh winter in Lebanon this year.

4- Calling the storm names. This has become a trend two years ago and the names used are all foreign ones (Olga, Yuri etc …) because the Arabic names are not cool enough.

5- People start making jokes on the storm’s name and turning it political (That’s actually the only part I enjoy).

6- Welcome the storm at the airport. Dabke, Zaffe, few members from the Lebanese government and the Lebanese President (when available) if the storm is a huge one.

7- the Ainata Arz road is declared blocked. I don’t think anyone bothers to check this road anymore, they just state it’s closed. 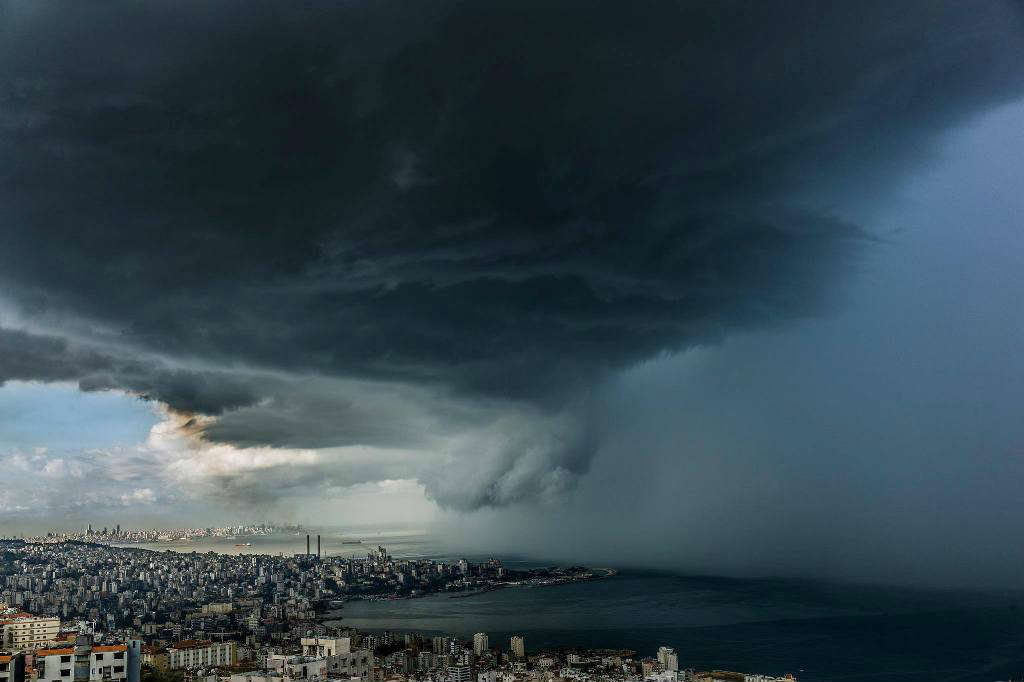 Of course let’s not forget the hashtags that follow and everyone posing for pictures in the storm, but that’s also a part I enjoy. I just don’t get why we make a big fuss every time it rains here.