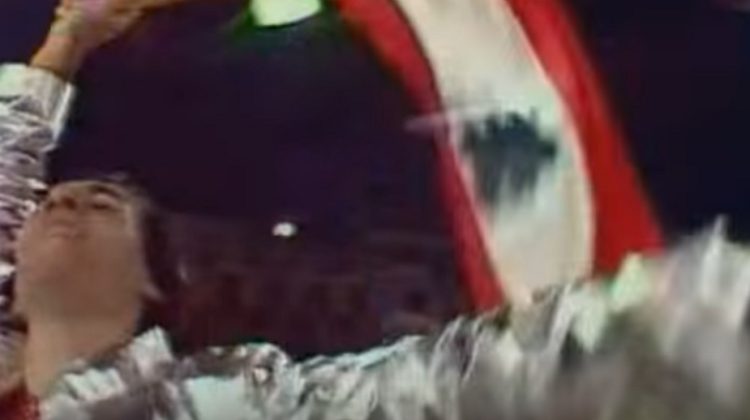 I have no idea how my friend Mark dug out this video but it’s pretty cool. There was a Lebanese participant at the the 1980 Disco Dance World Finals called Henri Daou. I have no idea if this is an official competition or if Henri won but they had participants from all over the world. 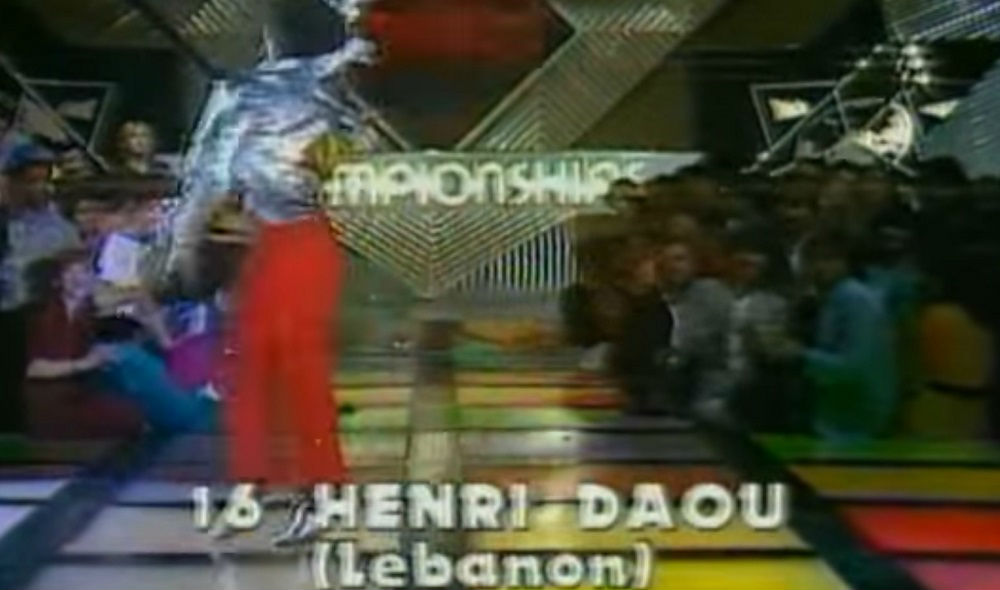