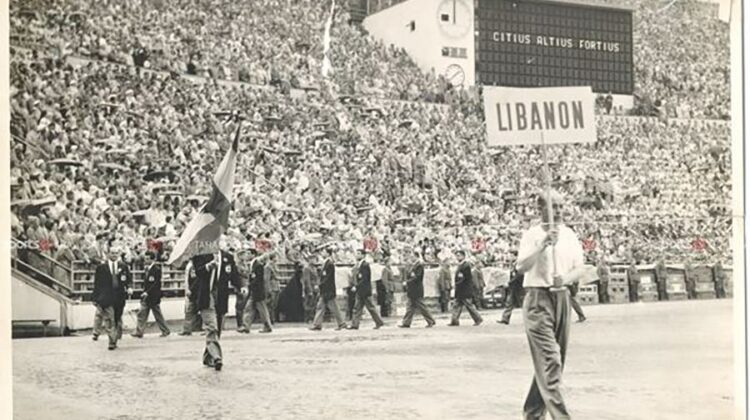 This Facebook post inspired me to write these interesting facts about Lebanon’s participation at the Olympics throughout history. Six Lebanese athletes are currently taking part in the 2020 Tokyo Olympics, three women and three men.

Here are some fun facts on Lebanon at the Olympics:

1- Lebanon made its Olympic debut in 1948 but its first appearance was in the 1936 Berlin Olympics when a delegation of officials attended the event.

2- Lebanon has never won a gold medal at the Olympics. Lebanese athletes have won four medals, two Bronze and two Gold in Greco-Roman wrestling and in weightlifting.

4- Lebanon’s first ever Olympic medallist was called Khalil Taha. He won the bronze medal in wrestling at the 1952 Helsinki Olympic Games.

5- Zakaria Chehab, the second athlete to earn Lebanon an Olympic medal, is the father of the Ansar Club & Lebanon national football team star Abdel Fattah Chehab. Chehab did win a Gold medal but at the 1954 World Games in Budapest.

6- Egypt, Lebanon, and Iraq were the only three countries to boycott the Olympic Games in 1956 to protest the invasion from Israel and the support of its allies.