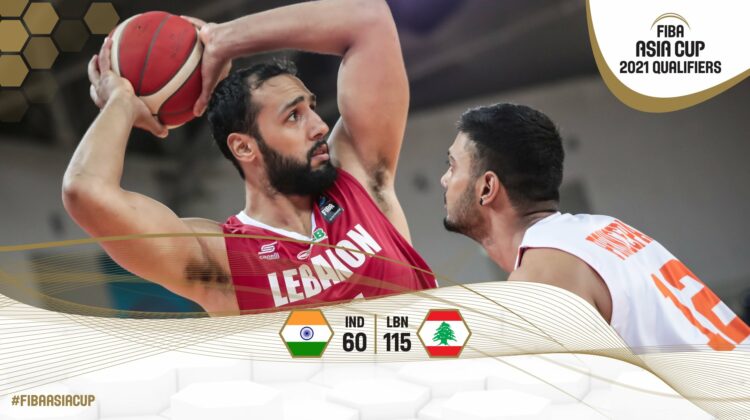 After comfortably topping Group D in Window 1 of the FIBA Asia Cup 2021 qualifications, with 2 wins over Iraq and Bahrain last February, Lebanon’s national team is back on track for Window 2.

In the absence of many names from the previous selection, including main stars Fadi El Khatib who retired from the national team in 2017, and the sudden departures of Elie Chamoun, Daniel Faris, Charles Tabet, and the young talent Gerard Hadidian, Lebanon finds amidst chaos and internal fights (revolving around Ali Haidar threatening to quit the game and Fadi El Khatib) a stellar lineup of a new generation willing to dig deep, alongside Wael Arakji, Ali Haidar, and Ater Majok, to get the national team back on its feet. 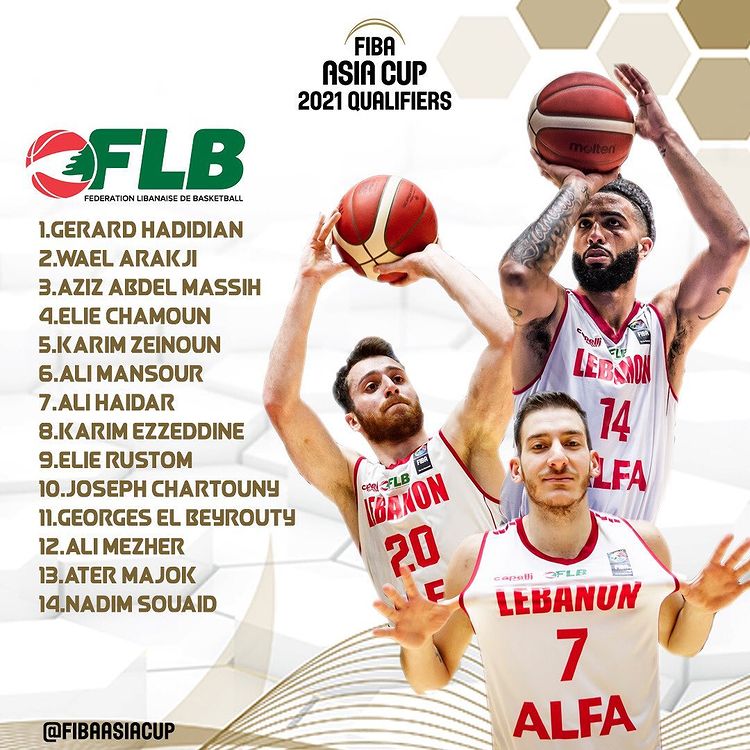 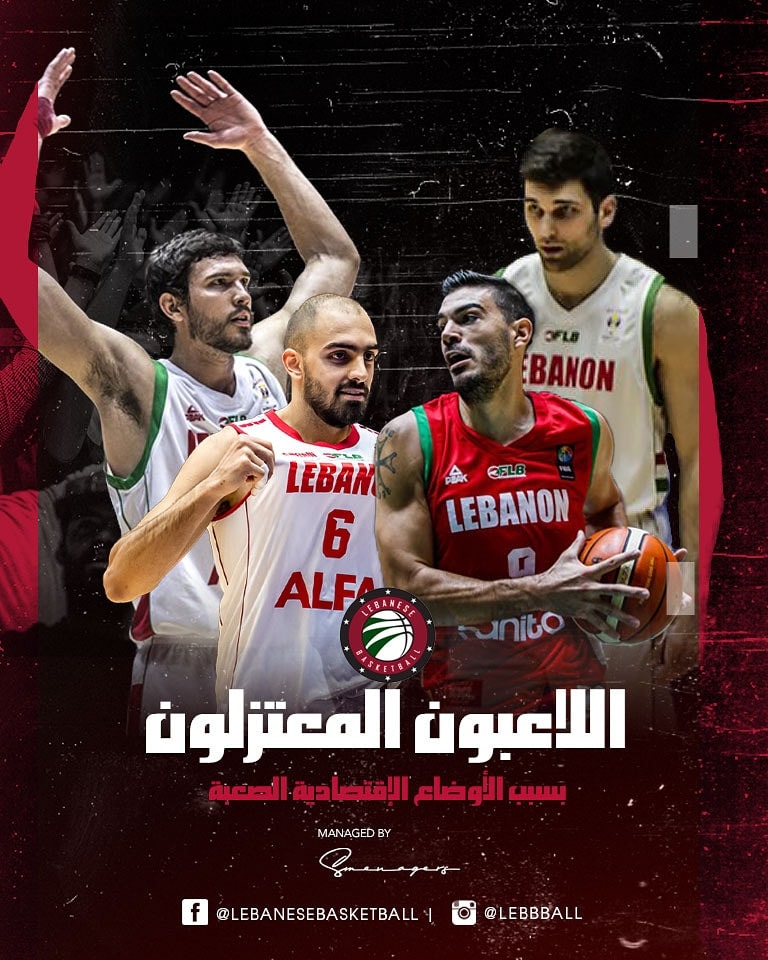 And the intentions were made clear, both by the players and the coach Joe Moujaes, when they demolished India earlier on today, in their first Group D match of Window 2 in Bahrain. The team remains unbeaten so far, with a perfect record, topping the chart.

With every added win, Lebanon, the highest-ranked country in the group D at #57 in the world now and 7th overall in Asia, draws closer towards qualifying immediately to the FIBA Asia Cup 2021, which will tentatively be held between August 17 and 29, with the host countries yet to be announced.

The last edition in 2017, took place on home soil, at the Nouhad Nawfal Stadium, with the team losing in the Quarterfinals against Iran, taking the 6th place overall.

To note that Lebanon has reached the runner-up spot on 3 occasions in this competition, ending second best in 2001, 2005 and 2007, but never winning the title.

Next up for Lebanon is Iraq, on Sunday.

Matches are being broadcast on LB2 and BeIN Sports.

To note that the Minister of Education and Higher Education of Lebanon Tarek Majzoub issued a circular yesterday asking for online courses to stop on Friday, for students and teachers to be able to watch the “important” match. 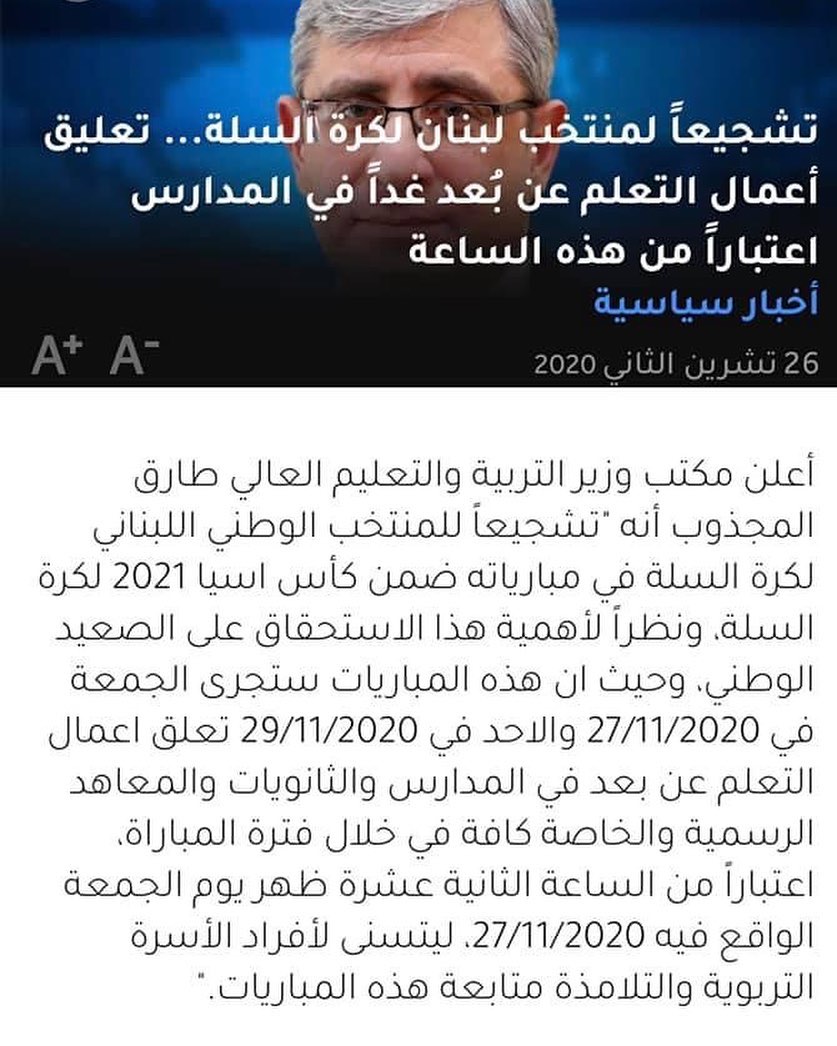 Lebanon’s road throughout the FIBA Asia Cup qualifications will be as follows: