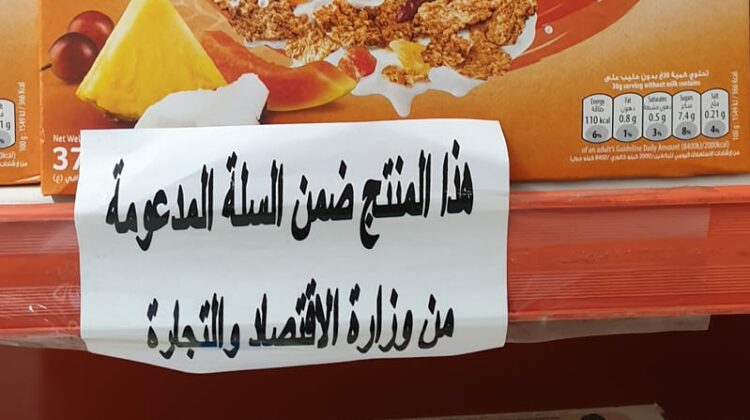 A friend shared a picture of a Special K cereals box he bought last week that had a label stating that it was subsidized by the Ministry of Economy. I also was listening to an interview on MTV or LBCI and someone mentioned coffee capsules, such as Nespresso, were also part of the Ministry’s list.

The list got revised this week to exclude certain products, including the cereals from what I heard, that aren’t commodities but we’ve been wasting the last few dollars we have in the past months on fancy items instead of making sure they’re only spent on basic commodities. 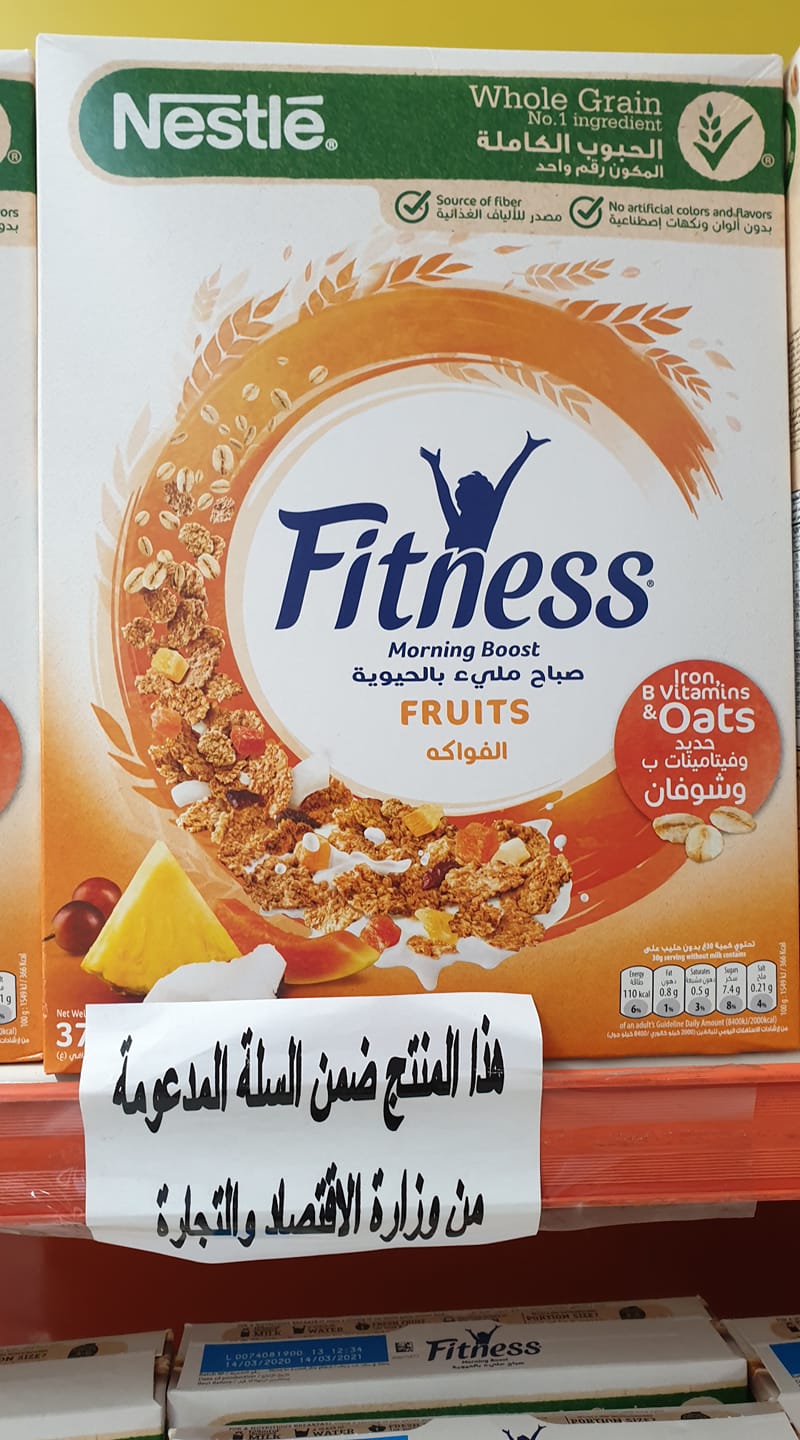