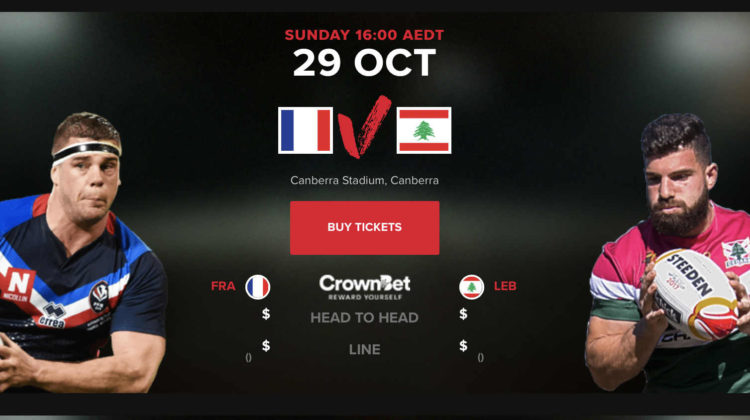 The 2017 Rugby League World Cup kicks off on October 27 and Lebanon will kick off his campaign against France at Canberra Stadium. The final game in the group stage will be against Australia, which marks the first time “since the Cronulla riots that Lebanon and Australia have played one another in a major competitive match in Sydney”.

Knowing that most of the players on the team are Australian-Lebanese, this is a historic opportunity to represent Lebanon and play together one last time, especially Robby Farah and Chris Saab. Here’s an article by [TheGuardian] on the Lebanese team and the important of this World Cup to all the players. 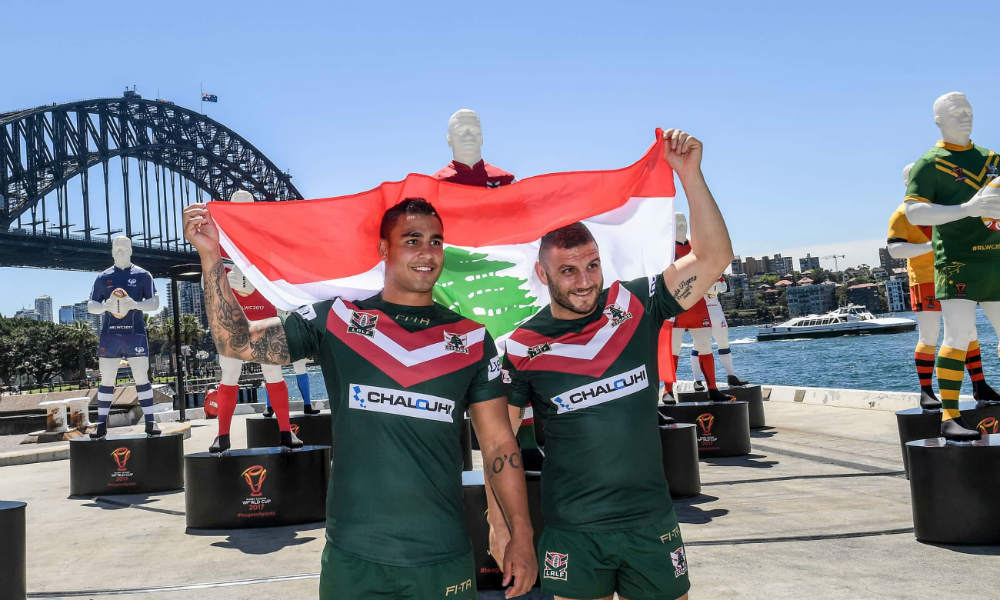 “Our current sporting systems are all politically based,” he said. “In soccer, all the teams are linked to political groups and sects, whereas Lebanese rugby league isn’t. We are 100% sport – we don’t care what politics or religion you come from. Our president is a Muslim, our general secretary is an Armenian. All our players are mixed. Our motto is basically the best players should represent our country, regardless of what their background is. We want the strongest possible team out there to play for us.”

I have no idea if BeIN or one of our local channels will be covering the games but here’s the schedule for those interested.

See Also:If There's a Water Shortage, Here's What To Do
Posted By Najib
Categories LEBANON,SPORTS