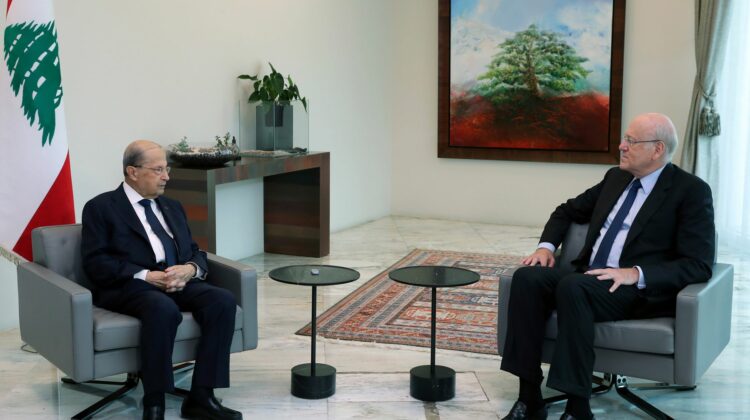 Lebanon PM Najib Mikati will officially head a 24-member government, ending a 13-month deadlock that saw the country slide deeper into financial chaos and poverty. The government was announced today from Baabda and will be the first government since the Beirut Blast.

Here’s the full lineup with their corresponding affiliation:*

* Some affiliations are not 100% confirmed yet but I honestly don’t think it matters much at this point. They’ve been arguing over their ministerial shares for over a year now without any clear reform plan to put the country back on its feet.