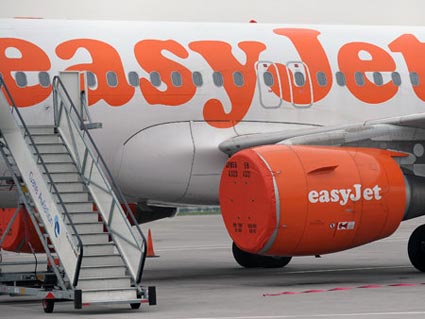 Authorities in Lebanon are in talks with low cost carriers including easyJet and Ryanair about starting operations to the country in a bid to boost a tourism industry that has been rocked by political turmoil in the Arab world, including neighbouring Syria, Tourism Minister Fady Abboud said in an interview with Arabian Business.

I really hope this happens, finally cheap flights from Lebanon to Europe!

“Indeed we are talking to Monarch Airlines, easyJet [and] Ryanair – we’re talking to all of them,” Abboud said in an interview from Beirut. “But Lebanon’s civil aviation will not give them the right to land – they say ‘yes you can come from London, but we want 25 extra flights to Heathrow’.”

Sadly because Lebanon is the center of the universe, it doesn’t look like it will happen. [Link]