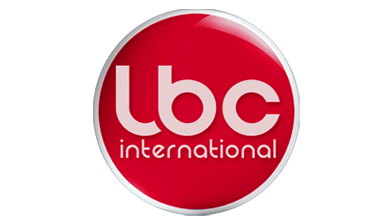 That’s a very smart move from LBCI. MTV should have taken a similar initiative instead of deciding not to cover activities that give Lebanon a bad image.

LBCI launched new frequencies that will allow the audience to watch its programs without a repeated interruption by newsflashes. For those who want to stay posted on the latest news updates, they could stay tuned to the current frequencies. However, for those wishing to watch LBCIâ€™s episodes without a repeated interruption, they could tune in to the channel with the red LBCI logo.

As per LBC’s website, you can tune in to the new frequencies on: