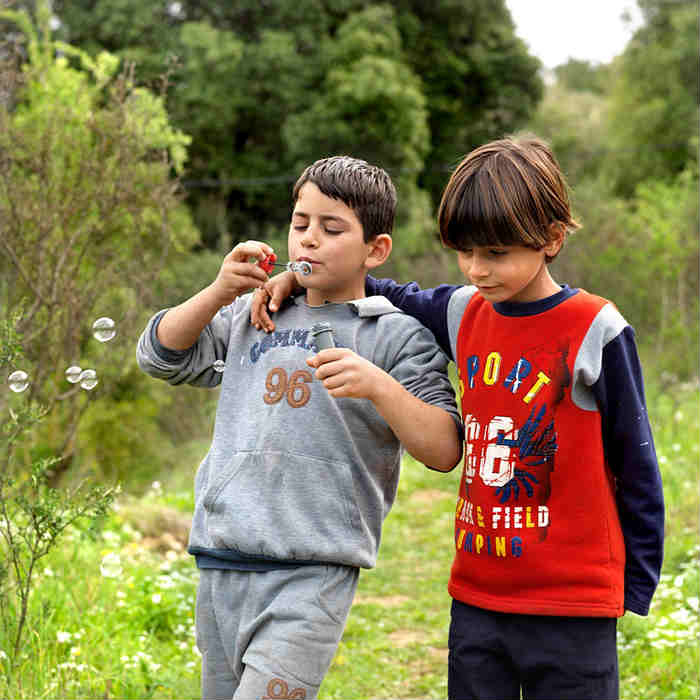 Ever since Europe and more specifically Germany agreed to receive Syrian refugees, we’ve been hearing all sorts of heartwarming stories on the overwhelming welcome refugees received in German towns and villages, yet everyone seems to forget that the only country that unconditionally welcomed Syrian refugees (willingly or unwillingly) is Lebanon and our country, which is 400 times smaller than the European Union yet has the highest per capita concentration of refugees in the world with 257 refugees per 1,000 inhabitants. The numbers reaching Europe are a drop in the ocean when compared to the refugee crisis facing Lebanon yet EU is struggling with migrants and asylum. 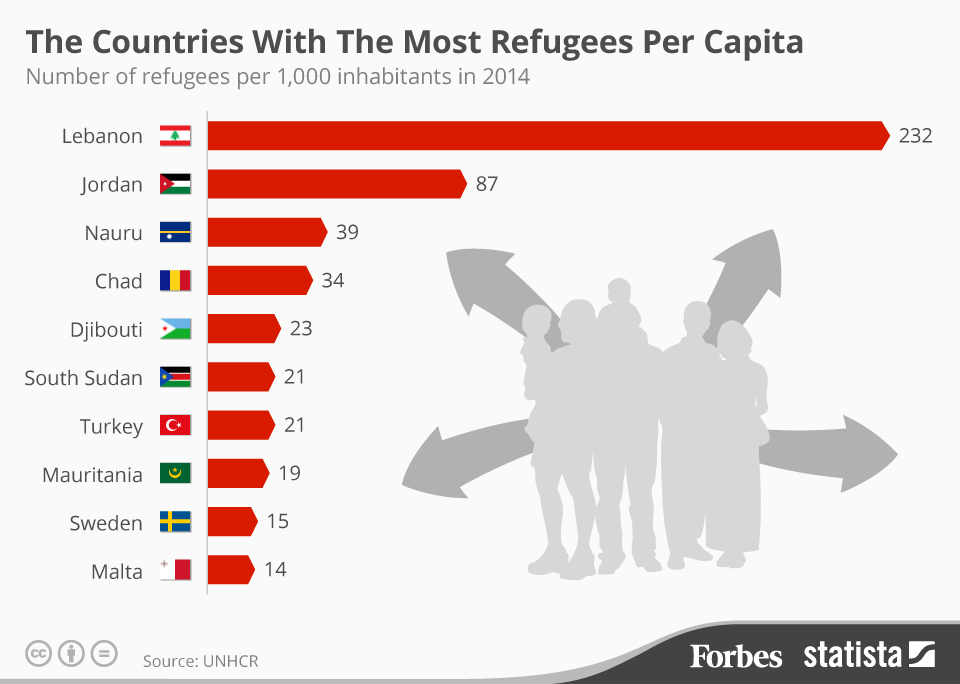 To be honest, I’m not really sure how we managed to cope so far with over 1.2 Million Syrian Refugees and a worsening economic situation and I think it’s about time western countries and Arab states consider offering some serious help to the Syrian population residing in camps and tents in Lebanon. Offering money to the Lebanese authorities is pretty much useless because they will end up stealing most if not all of it, and getting more funds to the UN won’t help. What the international community needs to do is support small NGOs that are working closely with the refugees and offer help on a case-by-case basis. Take for example Ketermaya, which is a small village in the Chouf area “that is hosting more Syrian refugees than all 50 U.S. states combined”. A good plan would be to help out this town’s municipality directly or through specific NGOs by building bigger and better schools and kicking off social initiatives. There’s so much that can be done with little money to assist all these refugees, all these children begging on the street and of course the Lebanese families hosting them.

Last week, we were able to move an 8-month old baby and his grandpa from the street to a new shelter within 48 hours and with the help of few people and a couple of NGOs. The whole thing barely cost us anything but there are hundreds if not thousands of families who still need help and need to be identified. It is unfair for one family to get a new life while others continue to suffer and it’s unacceptable to have over 1000 children in Beirut roaming the street begging for food.

I wasn’t expecting to collect $7500 in one week for Baby Ali but we cannot crowdfund every time as people tend to lose interest, which is why we need to figure out a way to let people help families in the way they see fit. There are people who don’t like to donate money and like to volunteer, while others would rather stay anonymous and help financially. I’m brainstorming this idea with a couple of friends but I’d like to hear your feedback on this idea and see if we can work something out to make our lives and the refugees’ lives better.

Until then, enjoy this nice collection of pictures of Syrian refugees in Lebanon. 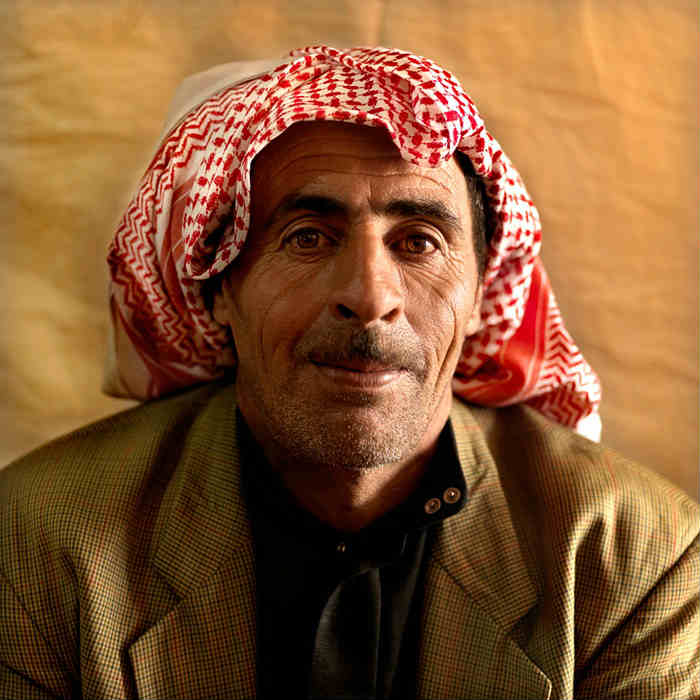