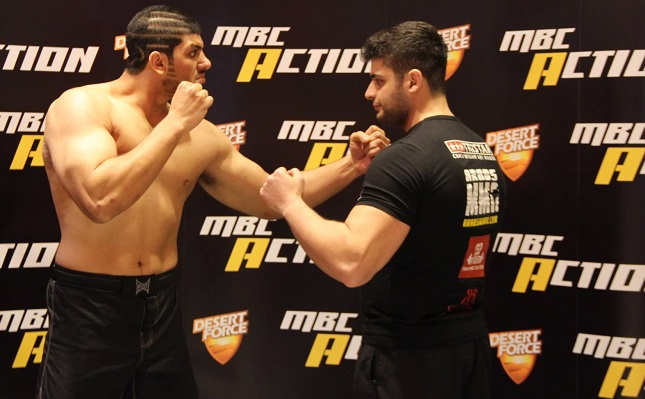 Mark Tanios is the guy on the right

Congrats to Mark and to the Lebanese Mixed Martial Arts Committee who is preparing our MMA fighters in the best way possible! Prior to the tournament, Mark was sent to a 40-day camp At Montreal’s Tristar Gym and was supervised by Feras Zahabi, the trainer of the UFC Champion Georges St Pierre.

You can check out more pictures [Here]. 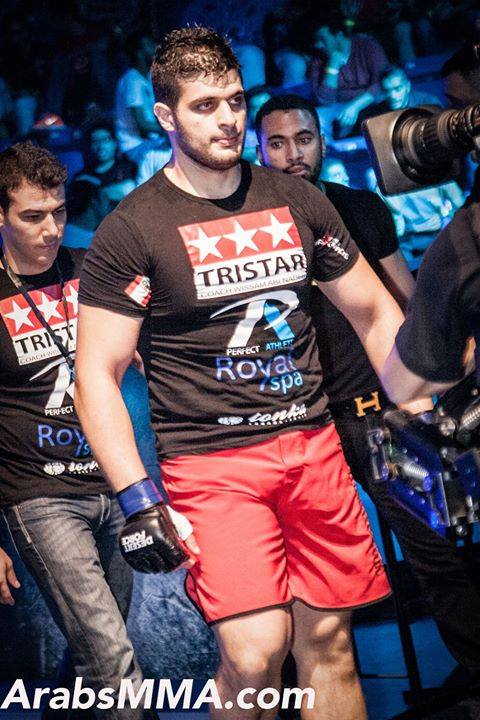