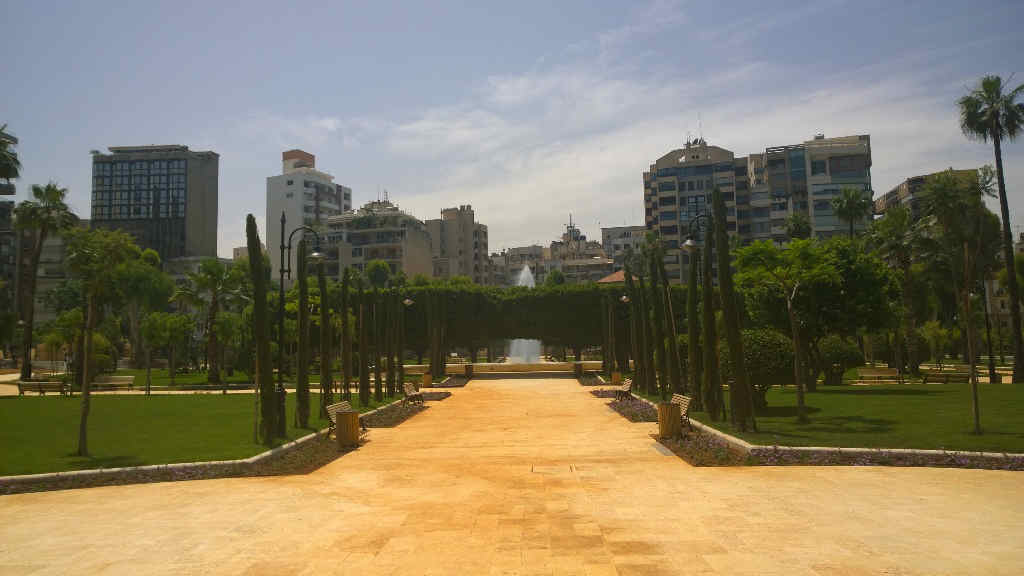 The Tourism Ministry is saying the number of Arab tourists is up by 90 percent in June when compared with the previous year. Considering that practically no one came last year, I guess any improvement is good. What we really need though is a 1000% increase to start noticing any tourists in Lebanon and it’s not looking good again this summer despite a promising start.

The French tourists topped the list of non-Arab nationalities visiting Lebanon, followed by the German and Swedish tourists.

BEIRUT: The Tourism Ministry said Tuesday the number of Arab tourists increased by 90 percent in June, compared with the previous year.

“We don’t want the months of May and June, that witnessed this improvement, to be an exception, instead we want them to be a model for the coming months,” Tourism Minister Michel Pharaon said, arguing that the increase in tourism resulted from Lebanon’s “renewed openness to Gulf countries and the new dynamic in the tourism sector that accompanied the security plan.” [Link]