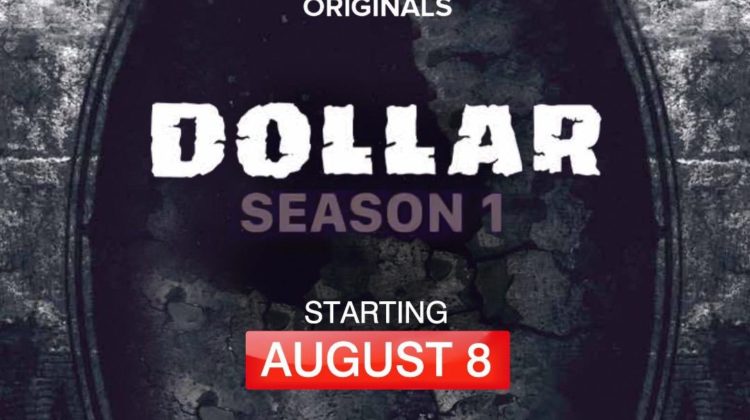 A few weeks after controversial Jordanian series “Jinn” made the headlines by becoming the first Arabic series to hit the Netflix platform on June 13, Lebanon strikes with a series of his own, “Dollar”, which will star Lebanese actor Adel Karam and Algerian-Lebanese actress Amel Bouchoucha.

Beautiful executive assistant Zeina reluctantly teams up with the self-assured Tarek to chase down an elusive dollar bill worth $1 million.

The 15-episode drama will be a Netflix Original, subtitled in 20 languages, and will be available for streaming starting August 8 to 148 million members in over 190 countries.

Adel Karam has already appeared on Netflix in February 2018, with a special stand-up comedy “Adel Karam: Live from Beirut”. “Dollar”, whose promo can be watched below, is produced by Cedars Art Production – Sabbah Brothers, directed by Samer Al Barkawi (known for popular Ramadan TV series including Al Hayba and Nos Yom), and written by Hisham Hilal.

A couple more Arabic series have already been announced by Netflix: