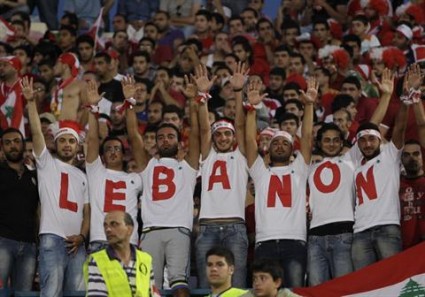 The Lebanese National Football team will play a decisive World Cup Qualifying game against Qatar on November 14 at 4:45pm at the Jassim Bin Hamad Stadium in Doha. Lebanon needs to come back with 3 points in order to keep its chances in the final round of World Cup Qualification alive. Looking at the FIFA rankings, Lebanon is ranked 112 while Qatar is 104, which means the game should be a close one.

The game will be broadcasted on Al-Jazeera Sports (not sure which one though).

[YouTube]
Lebanese striker Mohammad Ghaddar, member of the National team, scoring a great goal for his team Kelantan in the Malaysian league