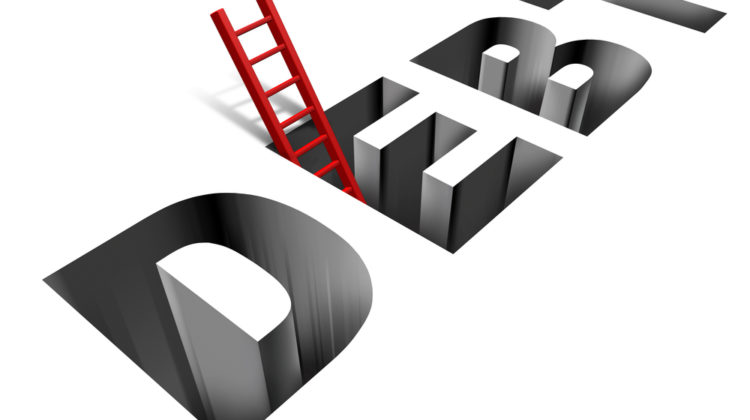 The reason for that hike is mainly due to the public sector’s salary hike bill which was passed last year (and shouldn’t have) and the recent gridlock around the formation of a government is definitely not helping improve the economic status. Instead of reducing the number of government employees and cutting down on the expenses, they gave everyone a promotion! And some people still believe those in power want to make reforms and put Lebanon back on the right t