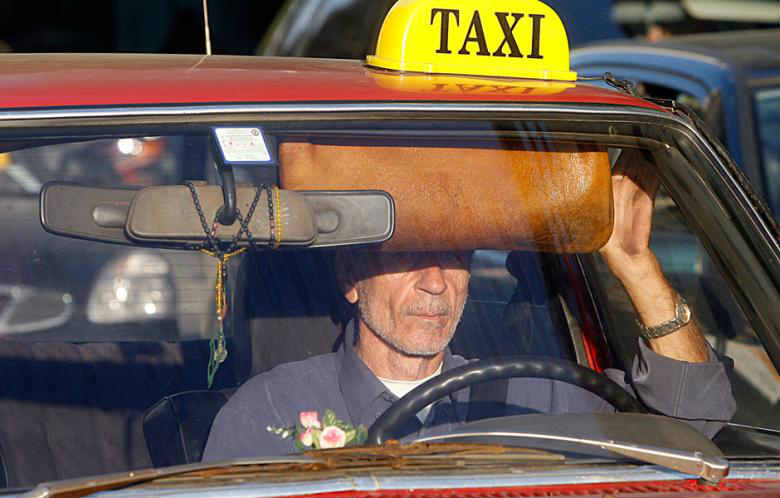 Brothers George and Michel Tanielian are believed to be Lebanon’s first serial killers. The 9 other criminals who made the list are:

Brothers George and Michel Tanielian killed 11 people, mostly taxi drivers, in Lebanon’s Metn district, earning themselves the nickname “The Taxi Driver Killers.” They boarded taxis at night, and George would sit in front beside the driver while Michel would sit at the back. Once they got to a remote location, George would tell the driver to pull over so that he could relieve himself. As soon as the driver pulled over and George began to exit the vehicle, Michel would shoot the driver in the head. They’d then rob the body and set the car on fire. Sometimes, they’d dump the body by the roadside and use the cab to carry other victims, whom they also robbed and killed. Lebanese intelligence officers once went undercover, posing as taxi drivers to catch the brothers. An agent once engaged them in a struggle, but they managed to escape. The pair were arrested after police tracked a victim’s phone that they’d sold. Along with the two of them, police arrested three other brothers as suspects, until Michel confessed during questioning that he and George had carried out the killings. George and Michel were charged before a military court and were sentenced to death.