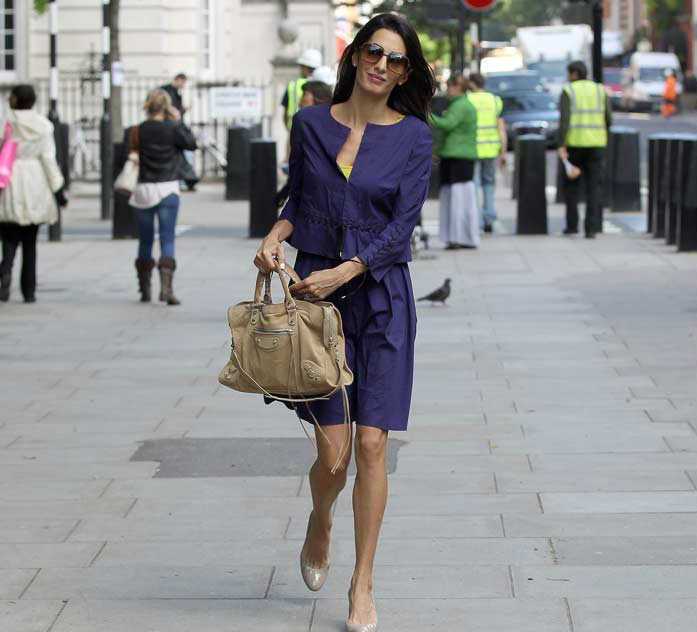 Update: Georges Clooney has apparently responded personally to these allegations and stated the whole thing is a lie.

I think it’s all gossip and rumors but there are a lot of Lebanese who still think that way so it might as well be true. Sometimes it’s not just a matter of religion but more of a tradition to marry within your group or village or sect. In all cases, it’s funny seeing all the media talking about the Lebanese society because of Amal’s wedding and bringing out stories like that one of the poor Sunni Muslim whose penis was cut off by his Druze wife’s male relatives for her defiance of their religion.

Coming from the Druze sect, her family’s beliefs forbid her to marry outsiders, which often results in excommunication and a social boycott. “You would think Amal has hit the jackpot with George Clooney, but Baria is not happy,” a friend of the family said. [Source]