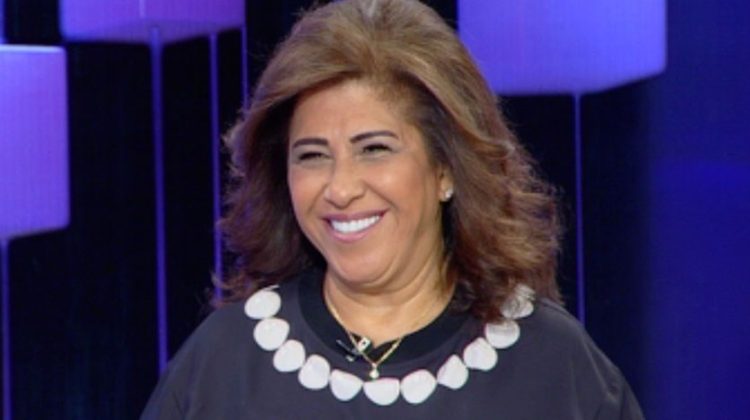 Everyone’s been mocking Leila Abdel Latif following the latest presidential elections in Lebanon after failing to predict Aoun’s win, and she’s apparently set to stop her show for now and focus on finishing her autobiography.

This wasn’t confirmed yet by LBCI but even if she does, I’m sure that she will be back because Lebanese love listening to these psychics and their stupid predictions for some reason. Speaking of these predictions, not only did Abdel Latif get the president’s name wrong but she predicted a president to be elected in November 2014! She also stated back then that “Former Prime Minister Saad Hariri to meet with French President Francois Hollande and US President Barack Obama, to return to Lebanon to congratulate new president”, which never happened.

Let’s not forget her irresponsible predictions and “warnings” against domestic workers where she told at one point Lebanese families who might think that their domestic workers are up to something to install cameras and she warns of “crimes”. 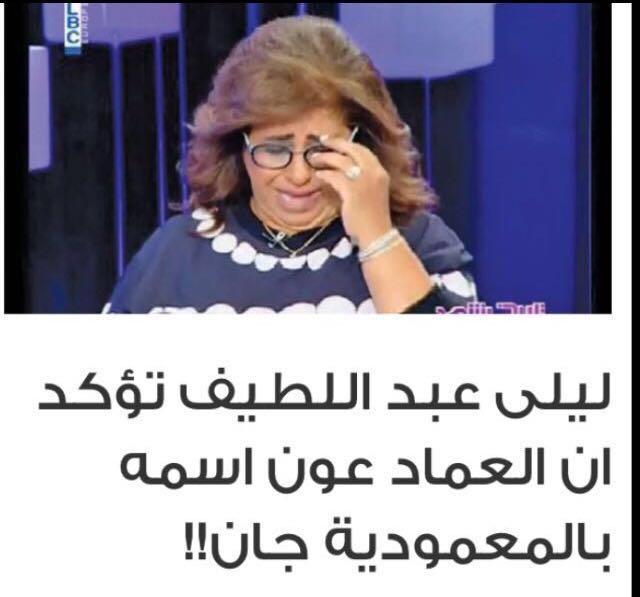