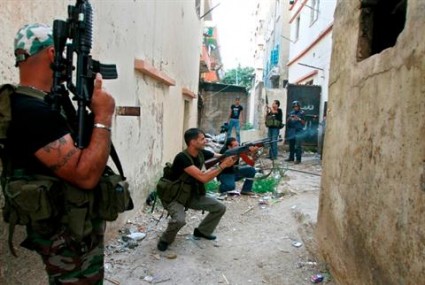 Despite the economic crisis in Lebanon and the tensions in the region as a whole, Tripoli has managed to create new job opportunities for its residents:

For those interested, be there when clashes erupt and prove yourselves by killing at least 1 or 2 gunmen. Headshots will earn you an extra 100$ per kill.

PS: If you have no military experience whatsoever, you can always deliver arguile to the fighters. Plenty of job openings in Bab el Tabbaneh and Jabal Mohsen. 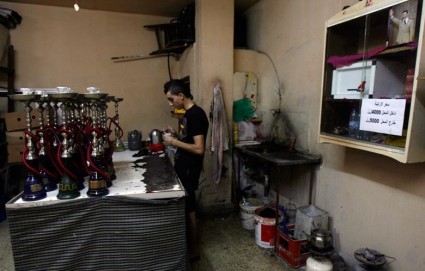 Arguile is a must even during clashes in Lebanon: Picture from Al-Akhbar