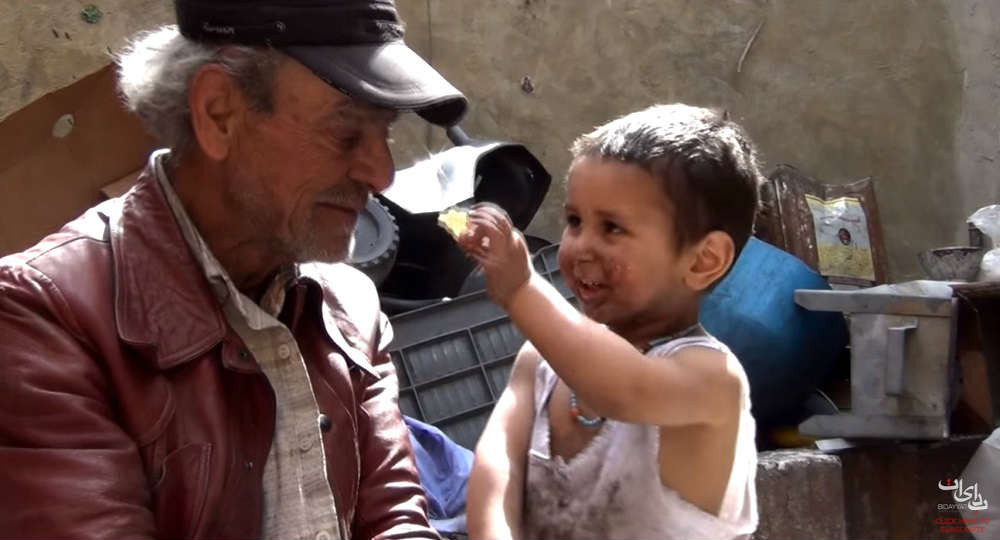 The Samir Kassir Award for Freedom of the Press is held on June 2 every year, which is the anniversary of Samir Kassir’s assassination, and is funded by the European Union. The winners of the 2016 editions were as follows:

– Opinion piece category: Maher Massoud (born in 1977) from Syria, an opinion writer for many Arab newspapers, magazines and websites and a researcher at the Institut français du Proche-Orient (IFPO).

– Audiovisual report category: Matar Ismaïl (born in 1988) from Syria, has been covering developments in Syria since the very beginning of the uprising in March 2011.

I’ve seen Ismail’s short movie “Love under Siege” and it’s a beautiful one. It sheds the light on the daily life of a Syrian family struggling to survive under siege south of Damascus and shows how these families fight the siege and hunger through hope and love they have learned to find during the hardest of time.

This is a reminder that Syria is still at war, that thousands of families living 2 hours away from Beirut are starving and dying every day.