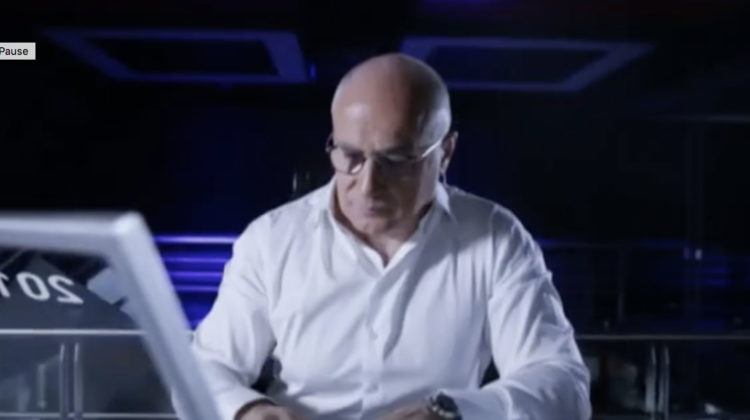 After announcing his departure from LBCI, Marcel Ghanem will officially make his first appearance on MTV tonight as part of a special coverage of the elections as the results are coming out.

To be honest, I was hoping to see him interviewing candidates before the elections but it will be interesting to see how different his approach would be from LBCI. On another note, what’s that invisible touch screen showing on the promo? This can’t be a real thing 😏