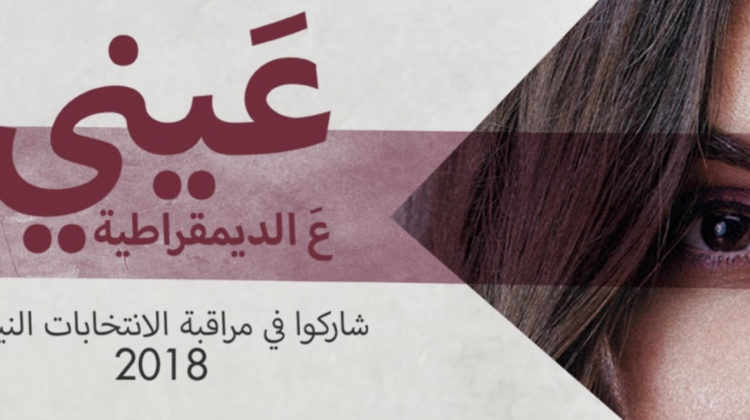 Polling station employees, including heads of stations and clerks, casted their votes yesterday in an early election. Once stations were closed at 7 PM, the ballot boxes were transferred to the Banque du Liban under strict security.

The turnout was obviously high, nearing the 90%, and observers from the Lebanese Association for Democratic Elections (LADE) were there to stop violations and report them. By the end of the day, over 35 violations were filed in a report and shared online by the association.

Here are some of the violations spotted:
– People taking pictures of their ballots during the voting process
– People using their cellphones in the polling station
– Heads of polling stations distributing electoral lists to voters
– People voting outside the booth.

You can check out there rest [here]. It is worth noting that those who voted yesterday are supposedly well aware of the electoral law and in charge of the polling station, which means that they should be reporting these violations, not committing them 😂

That’s like having a supervisor in an exam room passing answers to some of the students and correcting others. 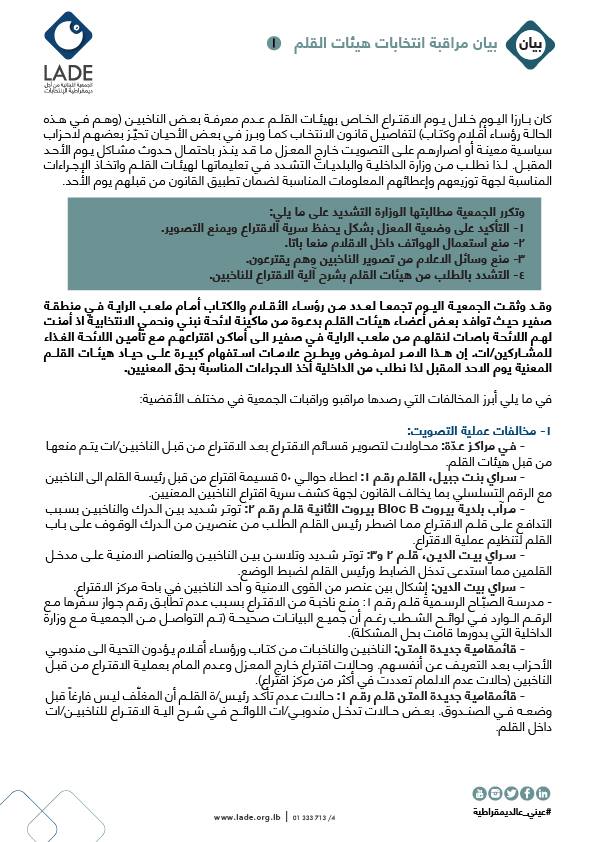