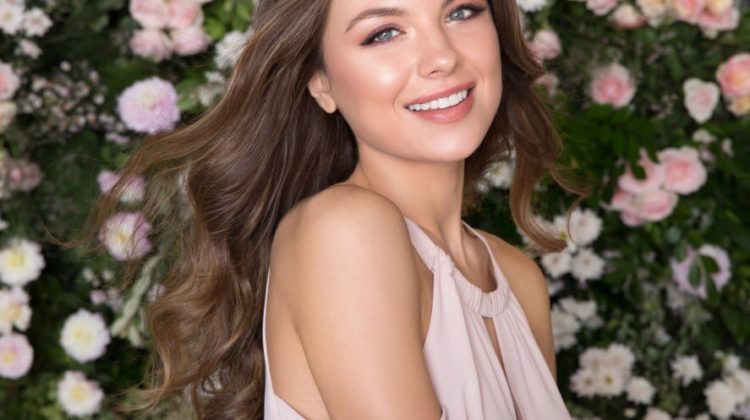 MTV were hosting Miss Lebanon this year after 22 years, and an LAU pharmacy student won the title this year. Maya Reaidy was the prettiest of all, even though it was Mira Toufaily, a 26 year old who was raised by SOS, who won people’s hearts.

I didn’t watch but followed some of the tweets. Funnily enough, someone was sharing a screenshot of Maya’s “official” instagram account with a description that said “Miss Lebanon 2018” hours before the event. My guess they did the same with other contestants.

Congrats to the new Miss. She’s prettier than last year that’s for sure but I wouldn’t go as far as compare her to Georgina Rizk like some did. I don’t see it. 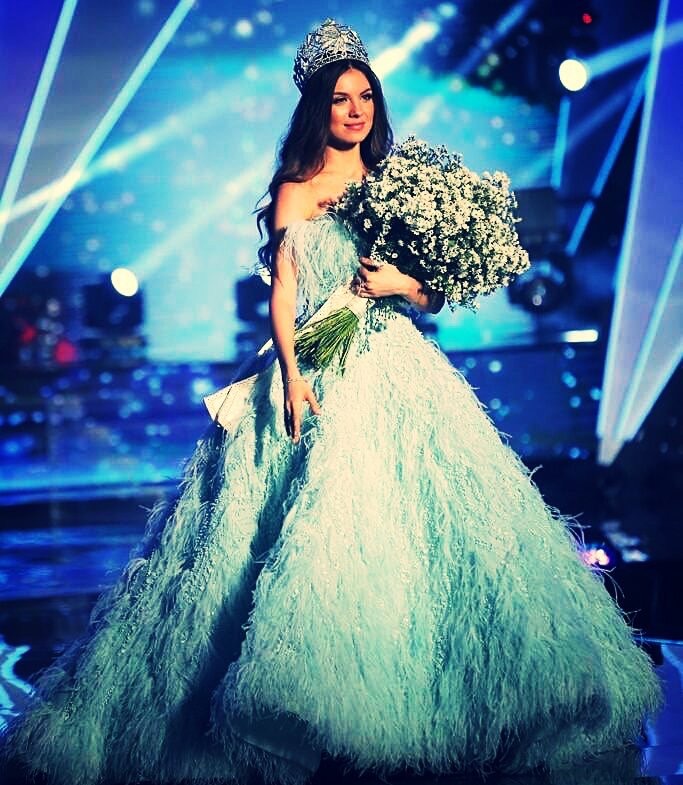 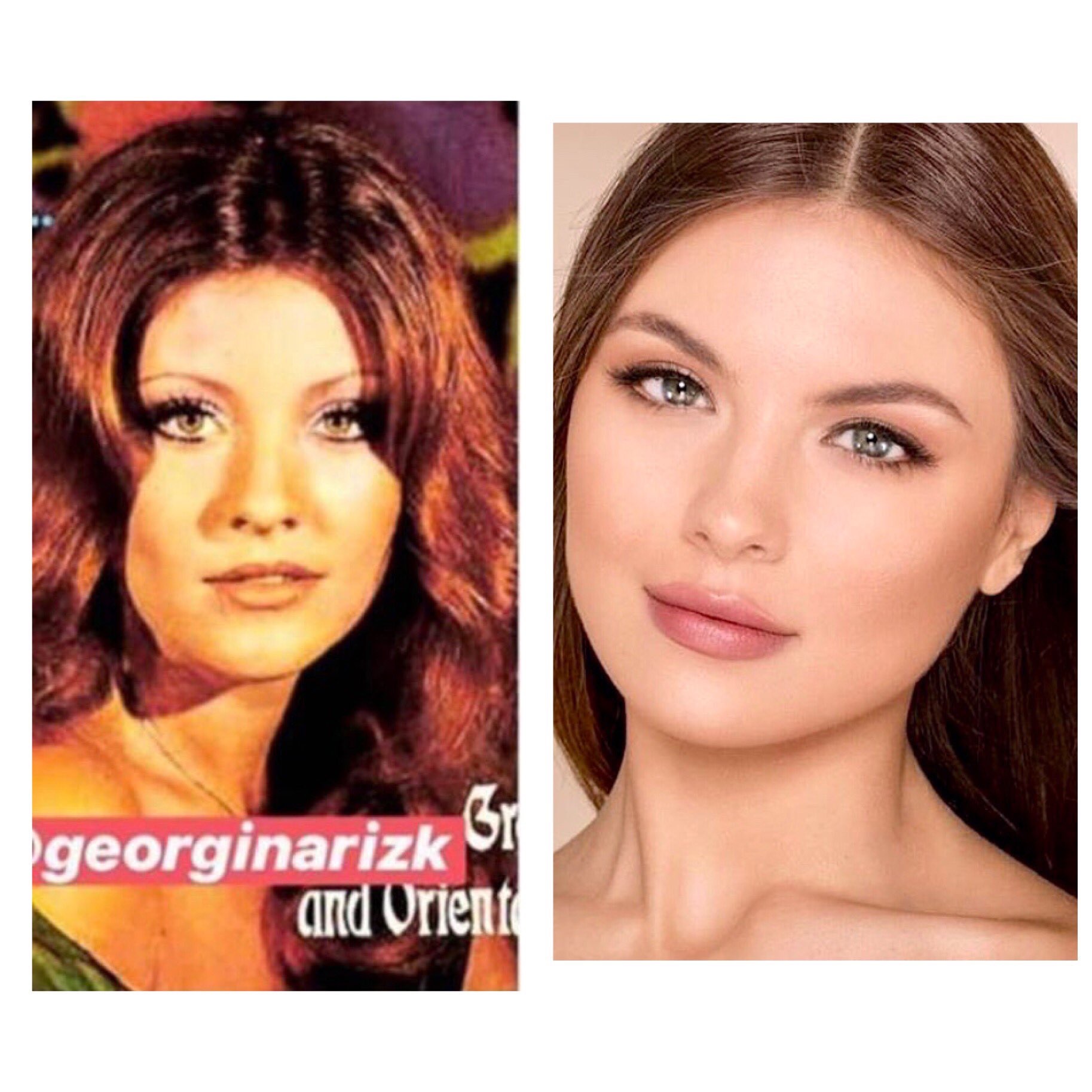 On another note, that’s one of the funniest tweets I ran into last night 😂 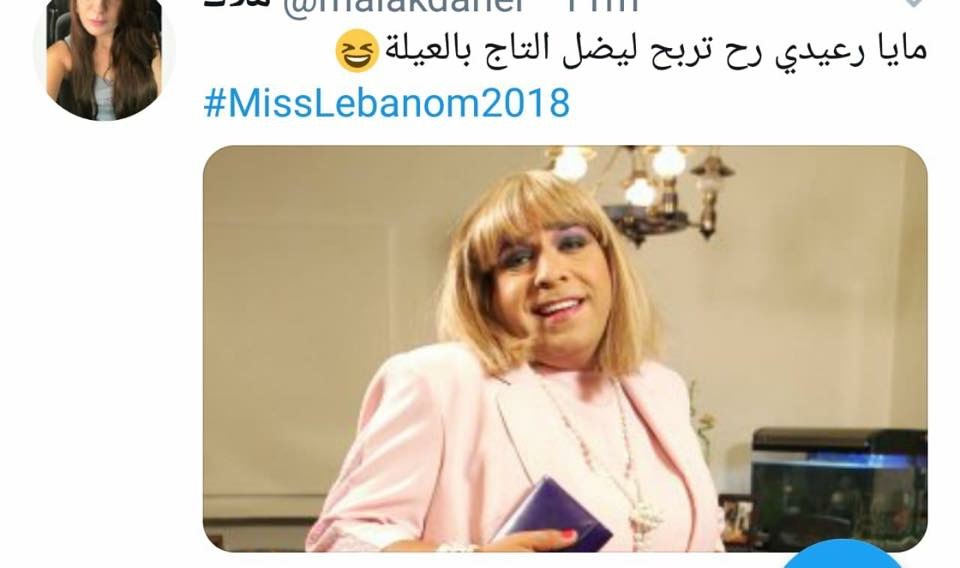