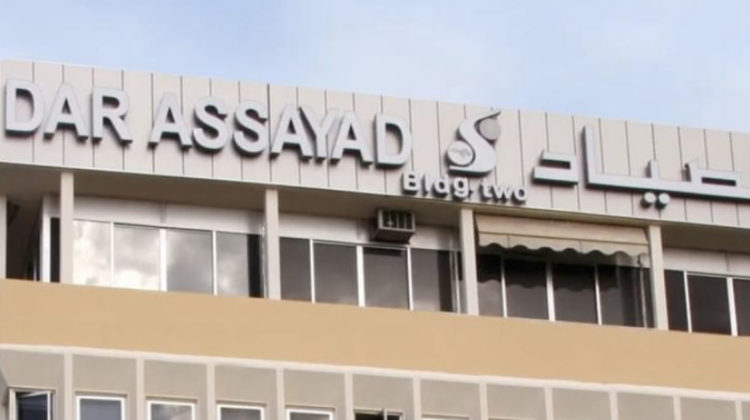 Al-Anwar newspaper first declared on its front page and it will stop being published, only to be followed by news that its publisher, Dar Assaad, which was founded in 1943 by Said Freiha, will halt all the magazines it publishes – including Fayrouz, Achabaka and Assayad, “Fares”, “Al Difa3 Al Arabi” and others.

Assafir, one of Lebanon’s oldest newspapers, also decided to shut down in 2016 due to financial difficulties.

A sad day for Lebanese newspapers.