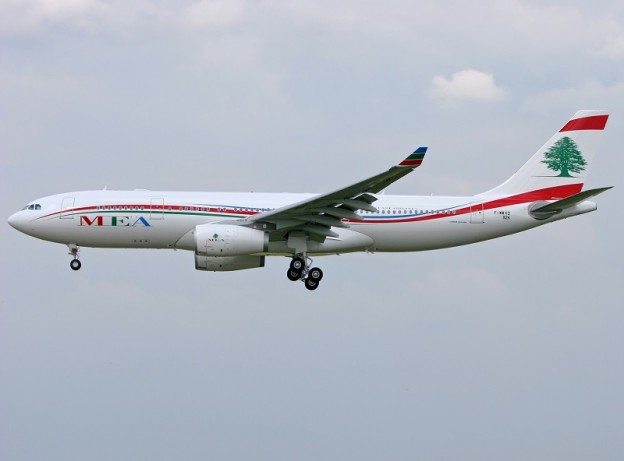 Update: Middle East Airlines has reversed its decision to sell tickets exclusively in foreign currencies, at the request of PM Hassan Diab.

The decision is outrageous, apparently illegal for MEA (They’re being sued) but expected and effectively already in place. Most businesses are trying their best to get paid in dollars because it is no longer sustainable to deal with a fluctuating Lira. On the other hand, people can’t withdraw their dollars because banks are not allowing them to.

What’s ironic about MEA enforcing dollar payments is that the party that owns up to 90% of Middle East Airlines, which is the Central Bank, is the one re-assuring us that the Lira is fine.

What is the Central Bank & the new government still waiting for to fix the Lira rate? Do they want it to reach 3000 or more maybe? Who’s helping exchange shops officialize their own rates and set up a parallel black market to theirs?

And yet some still question why there’s a revolution and why there’s ZERO trust in all political parties.