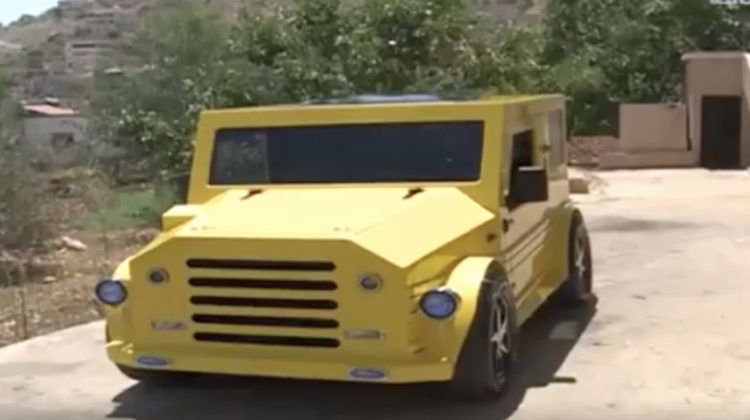 So some guy in South Lebanon decided to build his own car, install his house’s lock on the car and put a Smurfs poster on the rear window and Al Jadeed somehow managed to compare this uglier-than-the-Fiat-Multipla toy car to a Ferrari FXX. The title says “Jalmoud defies the Ferrari” and makes absolutely no sense. Even if the car means a lot to the guy, and knowing that it’s pretty cool that he was able to build a car and is actually driving it, comparing it to a high-performance track-only race car like the FXX is pretty stupid.

In fact, they just ridiculed his invention with this report to be honest. Also what does “Made in South Lebanon” even mean? 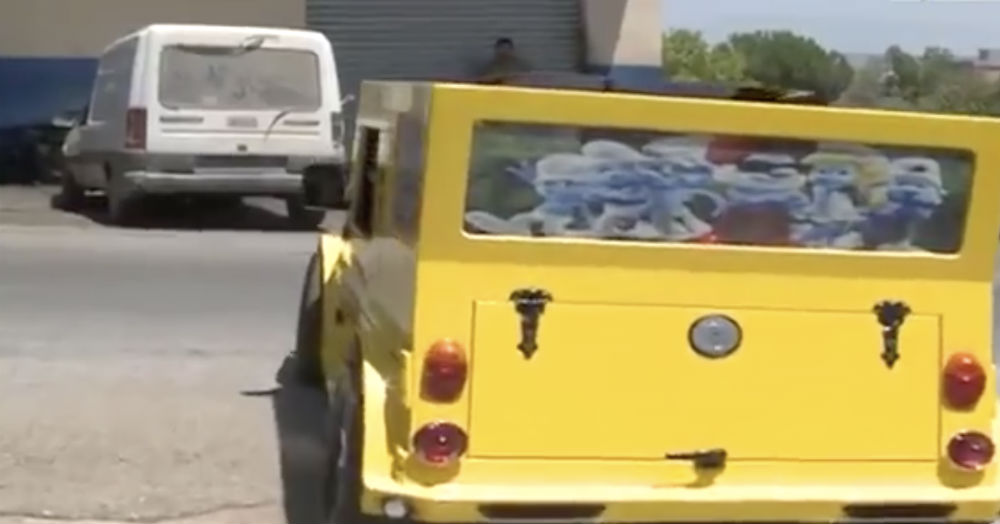