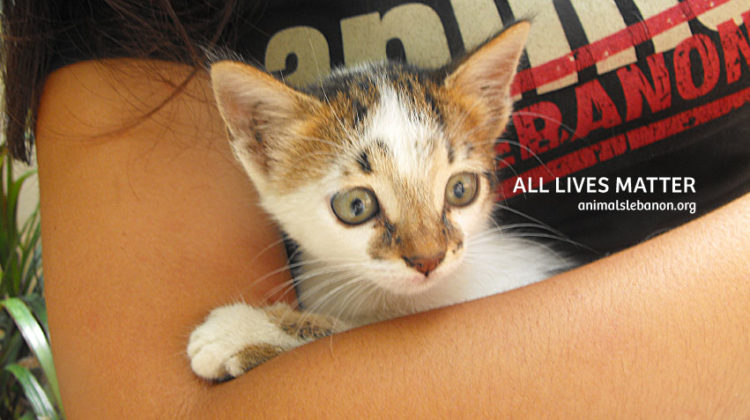 This week marks a major victory for all animal lovers in Lebanon as Lebanon’s Parliament has finally approved the animal protection and welfare law after years of lobbying. The law “protects all animals in all situations, requires the government to take action at the level of the Cabinet of Ministers, Ministries, and municipalities, and has strong penalties for anyone contravening the law”.

The aim behind this law is to have strong legislation that protects all animals and make animal abuse illegal. The only thing missing now is President Aoun’s signature to Mae the law final and enforceable. You can read the full law on [Animals Lebanon], an NGO which has dedicated a lot of effort and time to get this law passed. 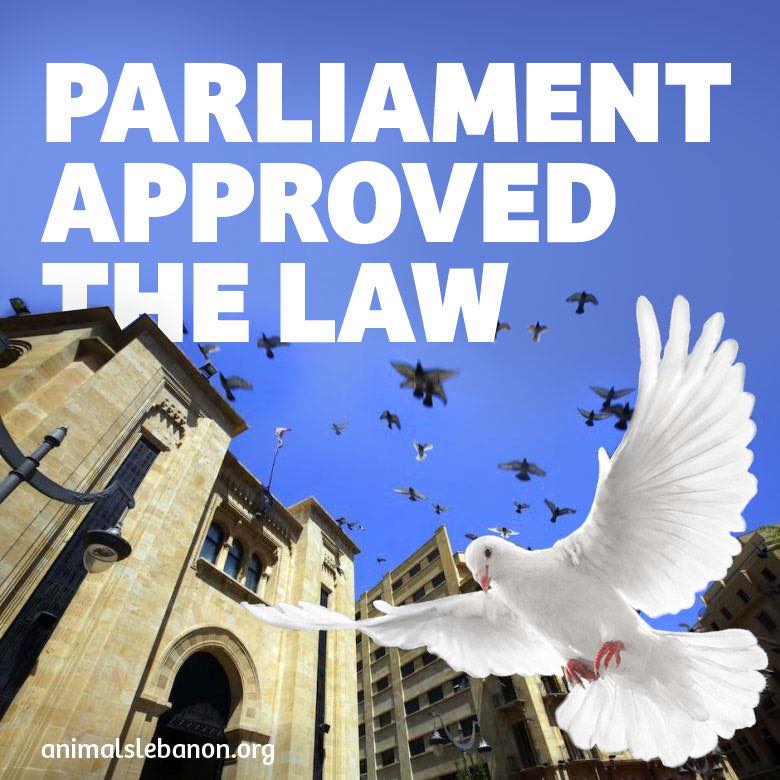 In other positive news, I read that our president “has made a heartfelt pledge to prevent the annual slaughter of the thousands of migratory birds who fly over the small Middle Eastern state twice a year.” I am not sure how the authorities are planning to stop the killing of these poor birds because the new regulations for hunters are failing big time. Hunters are bribing people and getting fake medical reports to get their new hunting permits and they couldn’t care less who or what they are shooting at.